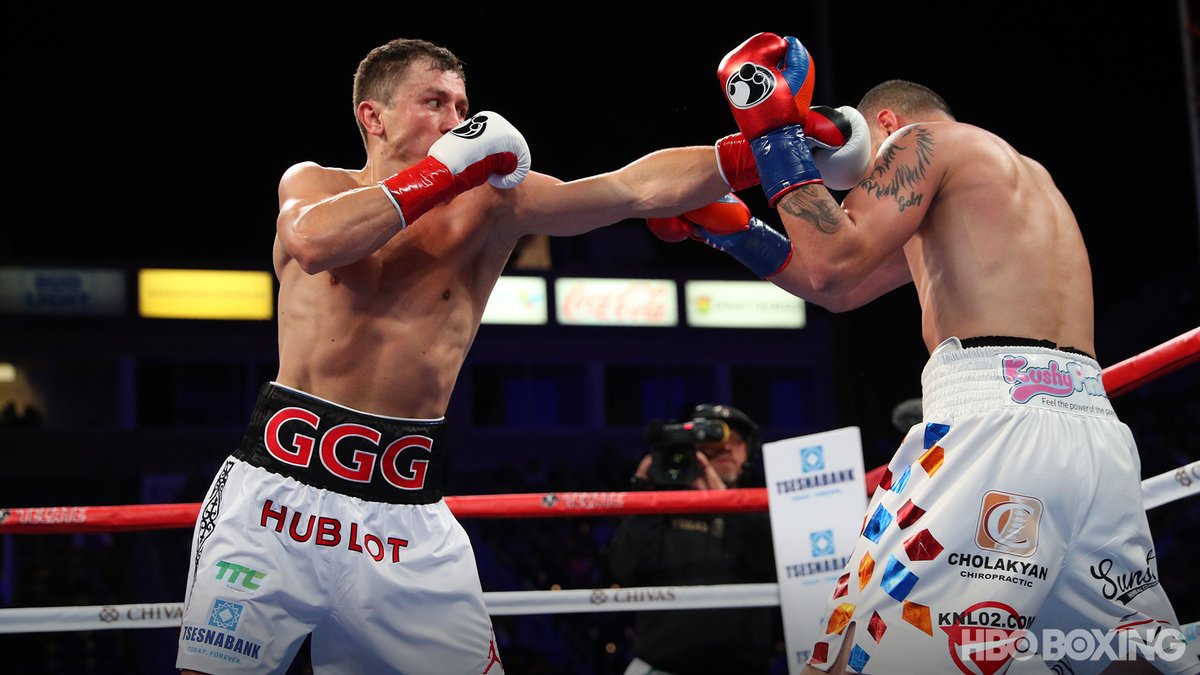 Gennady Golovkin has retained his middleweight world titles and his status as the baddest man on the planet with a thunderous knockout of Vanes Martirosyan in the second round. Fighting in StubHub Center, Los Angeles, Golovkin showed he doesn’t need rival Saul “Canelo” Alvarez to make headlines.

Stepping in as a replacement for what was supposed to be the super fight re-match between Alvarez and Golovkin, Martirosyan was outclassed. His night ended in the second round after he was counted out by the referee.

It came after Golovkin delivered a devastating combination after landing a terrifying overhand right-hand hook to the temple of his opponent. 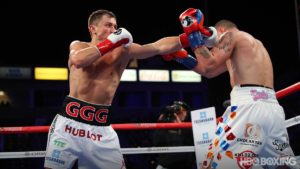 From there the 36-year-old from Kazakhstan pressed his attack with another two lightning jabs and a follow-up left which left Martirosyan crumpled in a mess on the canvass.

He never got up with the referee stopping the fight during his count.

The unbeaten Kazakh has now equaled Bernard Hopkins’ record of 20 successful defenses of the middleweight crown.

It left the world in awe of his terrifying power.

Golovkin earlier tipped the scales right on the limit at 160 pounds (72.5kg) on Friday.

Martirosyan emerged as a last-minute opponent for Golovkin after Mexico’s Saul “Canelo” Alvarez withdrew from their scheduled May 5 rematch in Las Vegas after failing a drugs test.

Martirosyan, who normally fights at light middleweight, had to step up a division to face the hard-hitting Golovkin, who is unbeaten through 39 fights, including 33 by knockout.

The Armenia-born Martirosyan (36-3 with one drawn and 21 knockouts) weighed in slightly lighter than Golovkin at 159.6 pounds.