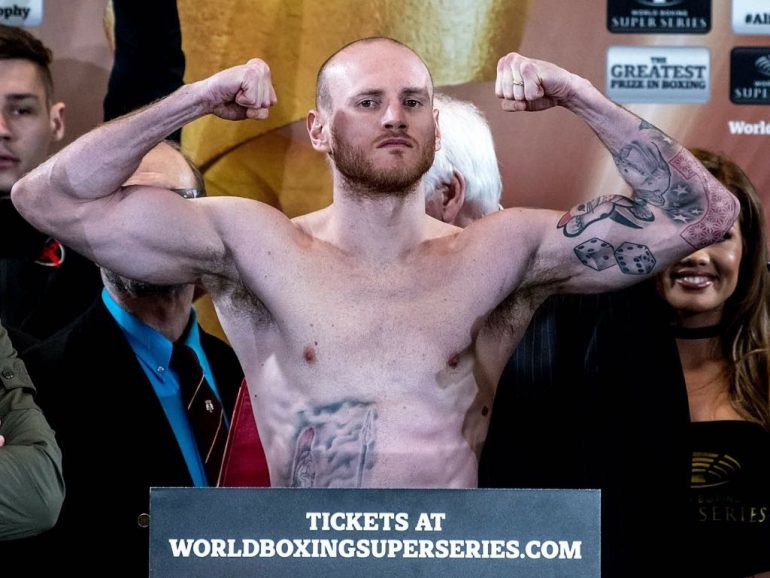 At last the WBSS Super Middleweight final has some clarity, after much speculation on who will Callum Smith face. George Groves earned a spot in the finals by defeating Chris Eubank Jr although the victory came at a price as Groves suffered a shoulder injury. Groves has now been medically cleared and ready to go.

There were questions whether or not Groves would be able to compete in the match. There was speculation that a replacement would replace Groves but reports are that Groves will indeed be taking on Callum Smith. 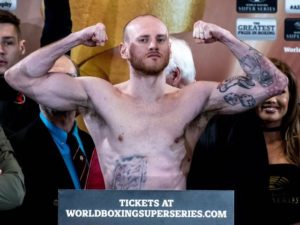 Smith defeated Nieky Holzken by unanimous decision to secure his spot in the finals. Smith didn’t look his sharpest in the bout as he won in a lackluster performance.

Groves made Eubank Jr look like an amateur in a stellar performance, where he was in complete control from beginning to end.

Chris Eubank Jr. was considered as a replacement for Groves, but according to ring magazine both Groves and Smith are now medically cleared and the final is a go. Groves and Smith will meet in late summer or early fall, but the date and location are still being finalized.

An announcement on the date when the contest will take place is expected to come tomorrow. The WBSS Super Middleweight tournament will be finally coming to a close. The best part is that both fighters that earned their way to the finals will be in it.