Boxing: GGG appeals to IBF to rule out Serhiy Derevianchenko as mandatory 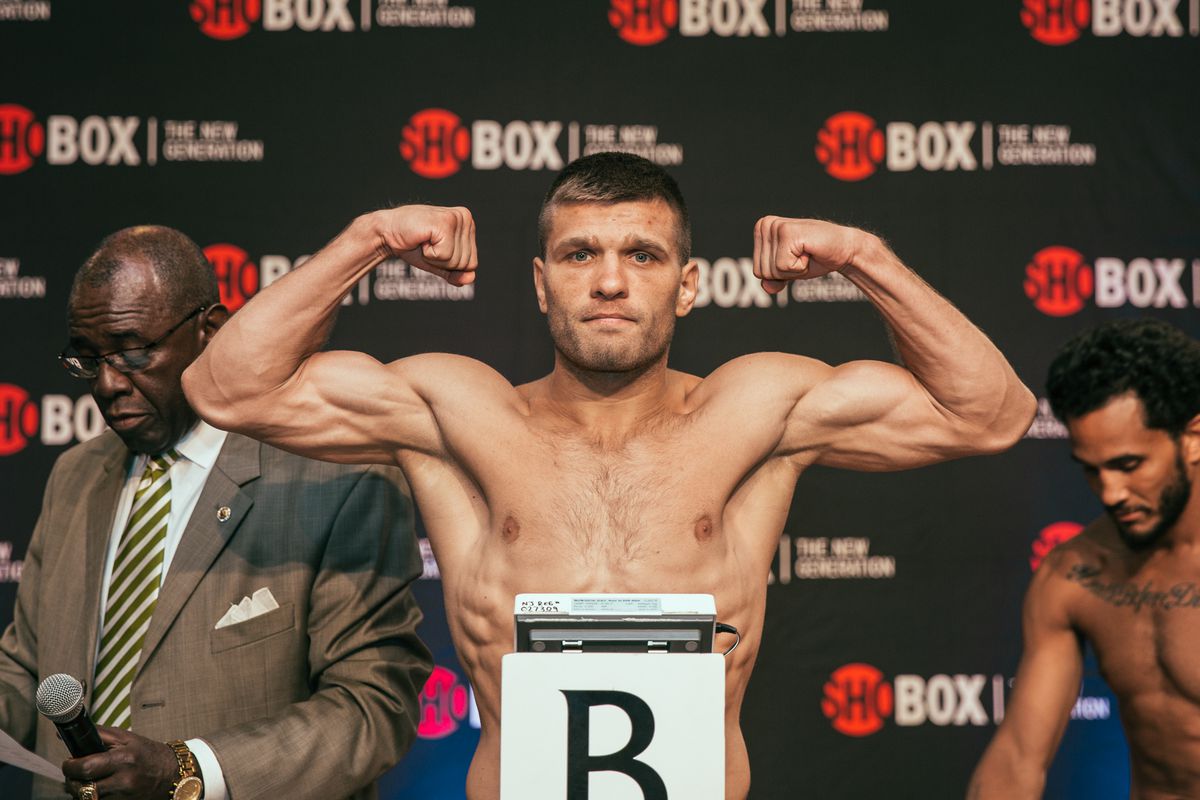 Tom Loeffler, the promoter of unified middleweight champion, Gennady Golovkin, revealed earlier that his fighter has appealed the IBF’s exception terms. The exception stated that Golovkin would have to face his IBF mandatory, Dervanchenko, by August 3rd or at least have a deal in place, for a bout between the two.

This whole situation came about when Lou Dibella, who promotes Dervanchenko, attempted have his fighter step in and replace Canelo who had withdrawn from the fight due to failing two drug tests.

Team Golovkin was willing to face Dervanchenko but HBO wouldn’t put up the money requested to make the fight, as they, in essence, turned it down. Not one bit surprising honestly as they themselves have a payday they’re trying to preserve. Loeffler also felt that a fight between the two deserved proper compensation and a 5-8 week promotional advantage. 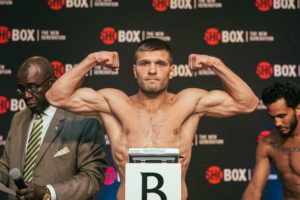 The IBF granted Golovkin an exception allowing him to face Vanes Martirosyan without being stripped of his IBF title.

With the two round destruction of Martirosyan now in the books, eyes are right back on Golovkin, who has a decision to make. Give up his IBF title or face Dervanchenko.

As much as Golovkin wants to get his hands on Alvarez, he may have to pass on that fight for right now and set his eyes on WBO middleweight champion Billy Joe Saunders.

That fight means more than any fight in the middleweight division regardless of how much money Alvarez brings to the table.

Not only is it important because it would crown and undisputed champion it also may be Golovkin’s only hope of keeping his IBF title and his quest for being undisputed middleweight Champion alive.

An interesting tidbit is that it’s not even the IBF’s mandatory turn in the rotation as Golovkin is technically due a WBC mandatory first. The problem with that is the WBC ordered Golovkin/Alvarez so that creates a gap of up to 18 months before they could technically force another mandate on the champion.