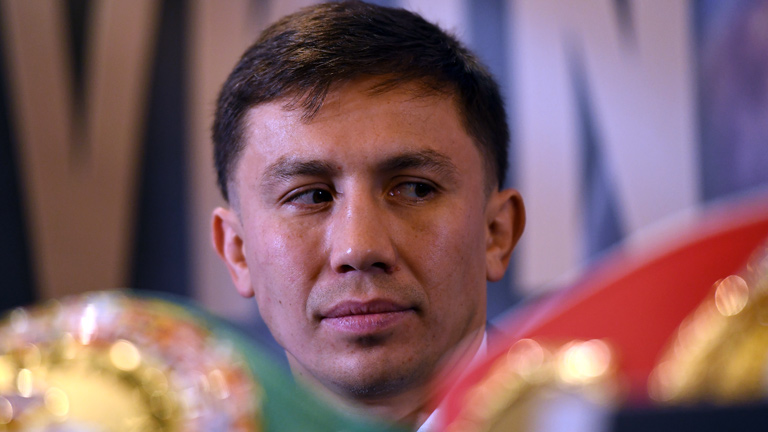 Gennady “GGG” Golovkin still doesn’t have an opponent for a May 5 title defense and now faces a threat of being stripped of one of his middleweight belts if he doesn’t face one organization’s mandatory challenger. Gennady Golovkin wants to fight May 5 and his promoter Tom Loeffler is doing everything in his power to accommodate his client’s wish. Dibella can relate to this as he is responsible for the promotion of undefeated IBF mandatory challenger Sergiy Derevyanchenko but understands business is business.

Tom Loeffler, Golovkin’s promoter, said a decision on an opponent or whether Golovkin will fight at all should be reached sometime next week. Golovkin was originally scheduled to face Saul “Canelo” Alvarez in a rematch of their unification fight from last September that ended in a draw. But Alvarez tested positive for two banned substances in February and has been temporarily suspended by the Nevada State Athletic Commission. Alvarez is scheduled to plead his case before the commission April 18 in Las Vegas. 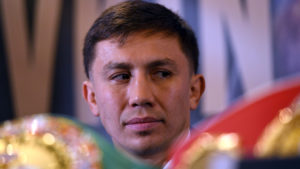 “We’re working on an amicable solution that turns out best for the IBF mandatory,” Loeffler said. “Every sanctioning body has their own rules. But I think the Derevyanchenko fight can be built into a much bigger fight if we have more than three weeks to promote it.”

“Now that Canelo-Golovkin has been called off, the IBF mandatory is due,” Derevyanchenko’s manager Keith Connolly told ESPN. “Sergiy has worked his whole life to earn a mandatory position and I will be doing everything in my power from a legal standpoint to protect my client’s rights. I feel very comfortable in our legal position that we are owed the title shot immediately. Sergiy is ready to fight Golovkin now. If he chooses not to fight us, the IBF should strip him and we will fight whoever is next in the rankings for the title.”

Dibella and Keith Connolly (Derevyanchenko’s manager) are certain that if Golovkin proceeds with a May 5 date but chooses another opponent, the IBF should strip him of the title and allow their client the right to fight for the vacant title.

There have been rumors that a possible opponent could be Vanes Martirosyan, however, the IBF has refused to sanction the fight. Also, Loeffler recently has stated that there isn’t enough money available from the HBO licensing fee to properly compensate Golovkin or Derevyanchenko on such short notice.

It seems Dibella and Connolly are determined to do what Derevyanchenko wants and will protect his legal rights.