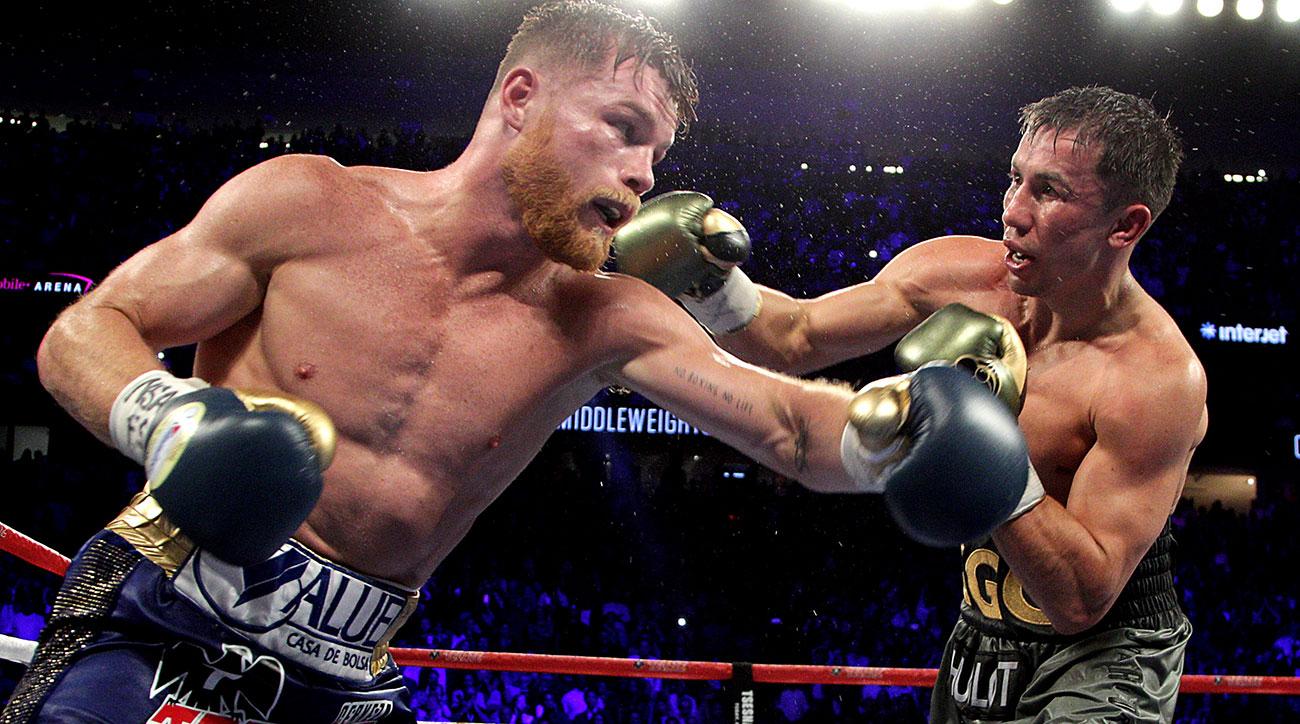 It will be next week when the representatives of the teams of Gennady ‘GGG’ Golovkin and Saul ‘Canelo’ Alvarez meet again to know what possibilities there are of the second confrontation between Canelo and GGG for next September, and under what conditions will be carried out after the cancellation of the event of the past May 5th. 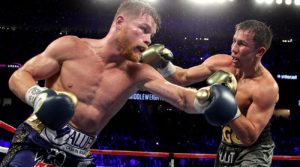 Tom Loeffler, the representative of GGG Promotions, confirmed to ESPN that the meeting will be held the following week. They also hope to meet with executives of HBO, a television network that would distribute the fight through the pay-per-view system, as long as they reach an agreement. “The next week will be when I meet with Golden Boy to discuss the fight with Canelo, and I hope to also meet with HBO,” Loeffler said. The two sides will ask for their conditions and will have to see the willingness of one and another to yield because although Golovkin is the champion, side A is still Canelo.

Golovkin knocked out Vanes Martirosyan in two rounds on Saturday, and in addition to tying Bernard Hopkins mark of 20 successful middleweight championship defenses, he also imposed the best audience rating for a televised fight on the cable system with an average of 1 million 249 thousand viewers with peaks of up to 1 million 361 thousand, which has been the best number since beating Dominic Wade in 2016.

For now, Golovkin must convince the IBF to possibly make the fight with Canelo in September, pending an agreement, without the need to make the mandatory fight or meet that requirement putting at risk the multi-million dollar fight with Álvarez, possibly in September.

Previous articleUFC: Dana White confirms Frankie Edgar next in line for title shot
Next articleBoxing: Jose Ramirez ‘The Pride of Central Valley’ to return in July