Boxing: GGG vs Vanes Martirsoyan confirmed for May 5 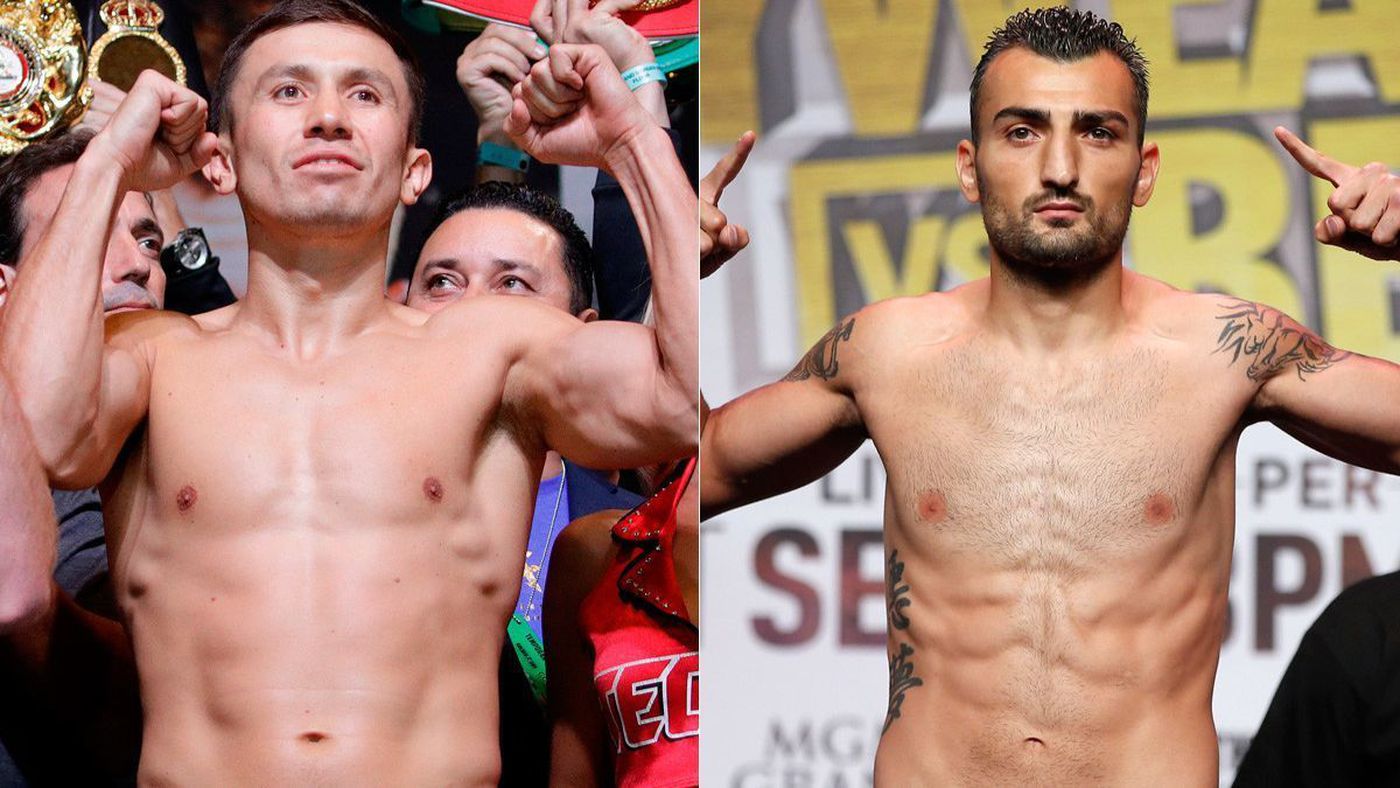 The IBF decided not to sanction the May 5 bout without stripping Golovkin of the belt he won by knocking out Canada’s David Lemieux in 2015 and Gennady Golovkin owes the International Boxing Federation a mandatory title defense against Russia’s Sergiy Derevyanchenko (12-0, 10 KOs). 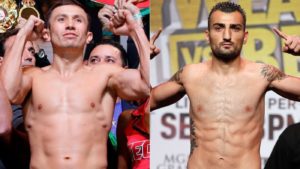 HBO will televise the main event around 8 p.m. PDT, and the StubHub card is expected to include former four-division world champion Roman “Chocolatito” Gonzalez and women’s unified welterweight champion Cecilia Braekhus (32-0, nine KOs). The Gonzalez and Braekhus bouts are expected to be televised by HBO Latino.

Although the venue StubHub center is a lot smaller than what GGG was supposed to be fighting at the T-Mobile Arena, but GGG did pack the StubHub Center with a record overflow crowd of 9,232 by knocking out Mexico’s Marco Antonio Rubio in 2014, and a victory over Martirosyan would tie Golovkin with Bernard Hopkins for a record 20 consecutive middleweight title fights without a loss.

“I feel great. I’ve been in Big Bear [training]. I want to fight,” Golovkin told reporters. “Just give me a fight. This is just a crazy situation for boxing. Cinco de Mayo is a huge date for boxing … [if there was] no date? Terrible.”

Martirosyan told The Times he signed for the fight mostly for the opportunity against the 36-year-old Golovkin.

“I was on the bench because of boxing politics, but was in the gym waiting and praying for this and God gave me the opportunity,” said Martirosyan, who is trained in Glendale by Ronda Rousey’s former coach Edmond Tarverdyan. “I’m going to take full advantage of this fight. It’s not about money. It’s about my boxing story and what type of fighter I am. I never back down and give 100%. This will be my best camp. I will win. I already know.

“The world will be shocked, but I’ve seen it happen already.”

Previous articleWWE: List of all the Superstars drafted to SmackDown LIVE
Next articleUFC: Edson Barboza wants rematch with Khabib Nurmagomedov