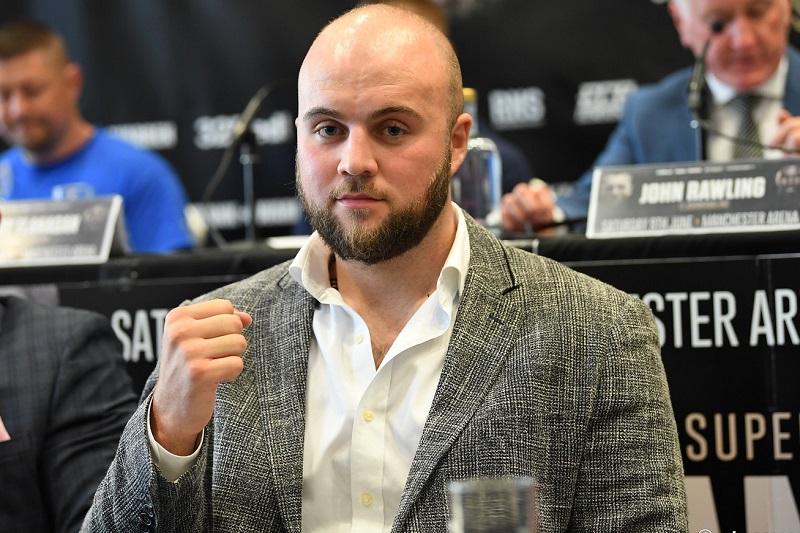 The Frank Warren fighter and highly touted protege of Ricky Hatton, Nathan Gorman improves to 14-0 with 12 knockouts. From the opening bell, the 21-year old proved to be too much for his opponent. After scoring a knockdown in the second round, Gorman started the third pushing his opponent against the ropes with a barrage of shots until the referee had seen enough.

The UK believes they spawned a gem in Gorman and are ready to see him on the world stage. Famed commentator Steve Bunce was quoted as saying immediately after the fight – “This kid is the most skillful heavyweight we have [in the UK]!” 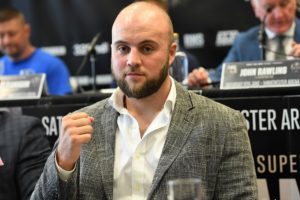 In a post-fight interview, names like Joe Joyce and Daniel Dubois were thrown around as potential opponents for Gorman in the near future. He and Dubois have expressed fighting each other since they have some history in the amateurs.