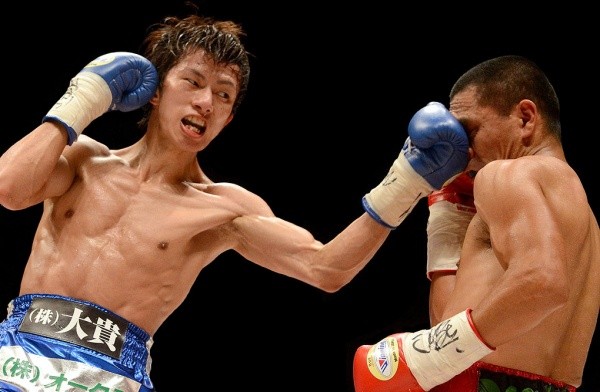 On the road against unified champion Ryoichi Taguchi, Hekkie Budler overcome the crowd and the odds to become unified light flyweight champion of the world. Budler came out the gate fast and was able to hang on to eek out an unanimous decision over Taguchi. The scorecards read 114-113 across the board.

With the victory Budler won the Ring, WBA and IBF 108lb titles to become a two division champion. He previously held the WBA minimumweight title from 2014-2016. He also becomes the first South African native to hold two titles in the same division simultaneously. 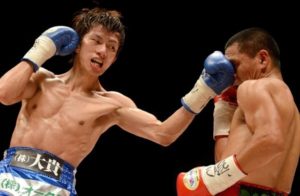 The “Hexecutioner” jumped out to an early lead by sweeping each of the first four rounds on all three judges cards. Budler, (32-3, 10 KO), used his speed with good in and out movement to get inside on the taller Taguchi early on but had to withstand an onslaught in the latter rounds.

Although Taguchi, (27-3-2, 12KO) came up short he was able to get better as the fight wore on. He landed a left hook in the twelfth round that sent Budler to the canvas but it was simply a case of too little too late. It was his first defeat since 2013 when he suffered a loss to a young Naoya Inoue.

The new champion will return to Japan for his first defense as he had to agree to an option for two fights to secure this bout. It’s unclear who Budler will face but a possible rematch with Taguchi would seem to be the frontrunner.