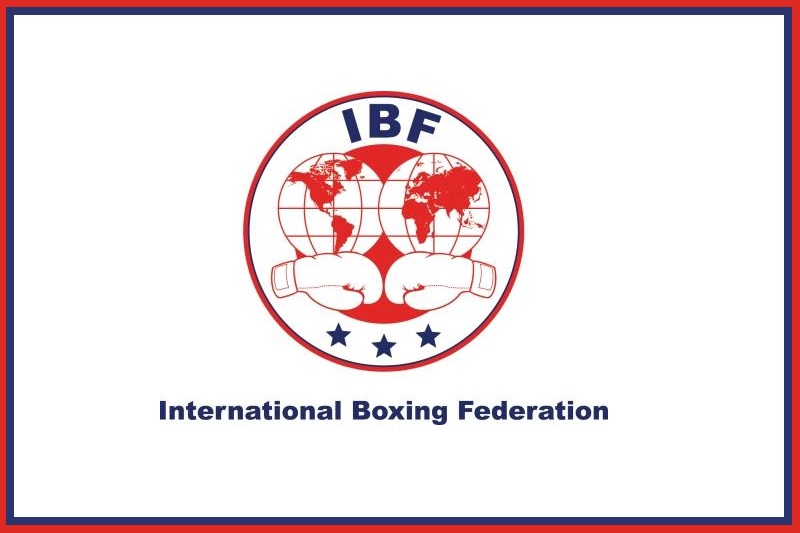 After a lengthy review and period of deliberation the International Boxing Federation has vacated the IBF Middleweight title held by Gennady Golovkin since October 17, 2015, as a result of Golovkin not accepting one of the conditions put forth by the organization to grant him the Exception to Regulations to fight Vanes Martirosyan on May 5, 2018 which was not sanctioned by the IBF.

On April 20, 2018, the IBF received the request for an Exception to Regulations from the Golovkin camp to participate in the unsanctioned contest against Vanes Martirosyan on May 5, 2018, in Carson, CA.

On April 25, 2018, the IBF received a letter from DiBella Entertainment on behalf of #1 IBF ranked contender Sergiy Derevyanchenko indicating that Derevyanchenko had an objection to the Exception being granted allowing Gennady Golovkin to participate in an optional defense not sanctioned by the IBF. 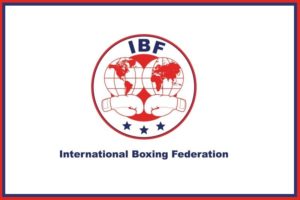 On April 27, 2018, the majority of the IBF Board of Directors determined that the Exception to Regulations should be granted to Gennady Golovkin with the following conditions:

The Gennady Golovkin vs. Vanes Martirosyan bout must take place on or before May 5, 2018.

Golovkin shall agree in writing to indemnify, hold harmless and otherwise reimburse the   IBF for any legal fees or other expenses related to the granting of said Exception, including, but not limited to, the costs attendant to any resultant litigation.  (As required under IBF Rule 11.F.)

On April 30, 2018, counsel for Golovkin filed an appeal objecting to condition #2 in the Board’s decision.  Counsel for Derevyanchenko, the IBF Mandatory, filed a response to the appeal on May 7, 2018.

The IBF proceeded and assembled a panel of three IBF members, who are also practicing attorneys, to review the written submissions and hear the oral arguments of counsel for the parties on May 22, 2018, at the Robert Treat Hotel in Newark, NJ.  The panel made its recommendations to the IBF and based on their findings and recommendations, the IBF approved the condition that Golovkin agree to fight the IBF Middleweight mandatory opponent by August 3, 2018 in order to avoid the penalty of losing his title under IBF Rule 5.H.

Since Golovkin has not agreed in writing to fight the IBF Mandatory opponent by August 3, 2018, a required condition for the grant of the Exception, the request for an Exception to Rule 5.H. was denied in accordance to rule Rule 11.I, “Compliance with Terms of Exception” provides, “The Champion must comply with all conditions contained in the grant of an exception.”  Therefore, the IBF denied the request for an Exception with the condition removed.

Furthermore, since Golovkin did not agree to the aforementioned condition in the grant of the exception, the IBF had to enforce the penalty under Rule 5H for Golovkin having participated in an unsanctioned contest within his weight class and declare the IBF Middleweight title vacant.  The IBF will identify the two leading available contenders and order them to negotiate to fight for the vacant title.

Previous articleUFC: Chris Weidman voices support for C.M. Punk ahead of UFC 225
Next articleCM Punk on possibility of returning to pro wrestling