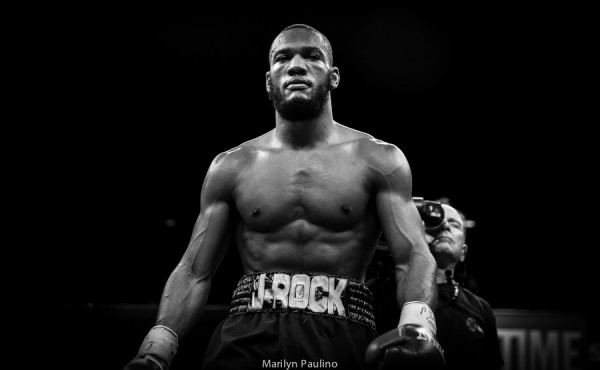 From the Hard Rock Hotel & Casino in Las Vegas, Nevada, Julian Williams took on Nathaniel Gallimore in a 12 round Jr. Middleweight bout. Williams came out doing everything behind his jab and occasionally throwing the right hand behind it.

In the second round, Williams came out using his movement throwing the right hand to the head and body. Gallimore to his credit was trying to make it more of a physical fight but didn’t do enough to win the round. Both men stood right in front of each other making it a phone booth fight in the third. Williams had a lot of success in the exchanges while doing excellent bodywork. 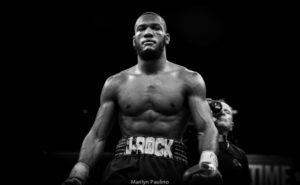 Midway through the fight, Gallimore seemed to be gaining confidence and becoming more assertive in the ring. Williams kept using his jab while trying to give Gallimore different looks. Both men were doing a lot of good things inside landing some big power shots in the seventh. However in the eight round it was Williams coming forward and pushing Gallimore back as fatigue appeared to be setting in.

Williams had a big ninth round landing big shots throughout the round and seemed to be taking control of the fight. Williams hurt Gallimore in the eleventh landing a big left hook that had Gallimore on shaky legs for the last minute of the round. In the end it was a good fight with Julian Williams (25-1-1-1ND, 15KO’s) winning a majority decision (114-114, 116-112, 117-110). It was Nathaniel Gallimore (20-2-1, 17KO’s) second defeat in his career in a gutsy showing.

The win puts Williams in line to get a shot at that IBF Jr Middleweight Title.