Boxing: James Degale beats Caleb Traux to get his IBF title back 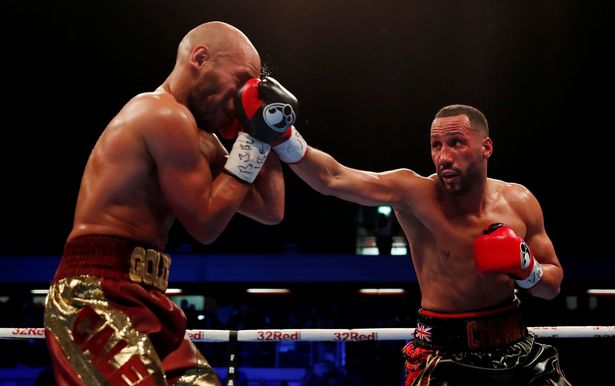 From the Hard Rock Hotel & Casino in Las Vegas, Nevada, Caleb Truax put his IBF Super Middleweight Title on the line against former champion James DeGale in a rematch from December. The bout started with DeGale fighting on his front foot putting a little pressure on Truax. DeGale was able to get his punches off first in the second round landing some good shots and keeping the action in the middle of the ring. Truax landed a big right landed and seemed to get DeGale’s attention in the third round. Throughout the fight, both men kept having clashes of the head and one open a bad cut over James DeGale’s left eye, it was ruled a punch however by referee Robert Byrd. 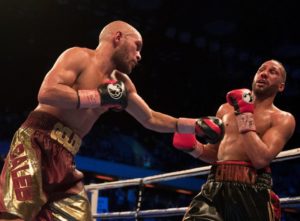 With the blood flowing DeGale’s punch output dropped gradually in the fourth and fifth round while Truax kept coming forward trying to apply constant pressure. You could tell the cut was bothering DeGale as he kept pawing at it throughout the rounds.

Midway through, it was an ugly fight and even with a bloody DeGale, still trying and having success in spurs throughout the seventh round. DeGale seemed to pick up his punch output in the eighth in what was shaping up to be a close fight.

Going into the ninth round both men had cuts caused by headbutts in what was a sloppy fight. Truax was aggressive but just wasn’t really effective aggression at all. Going into the championship rounds the fight had a lot of very close rounds that could of went either way.