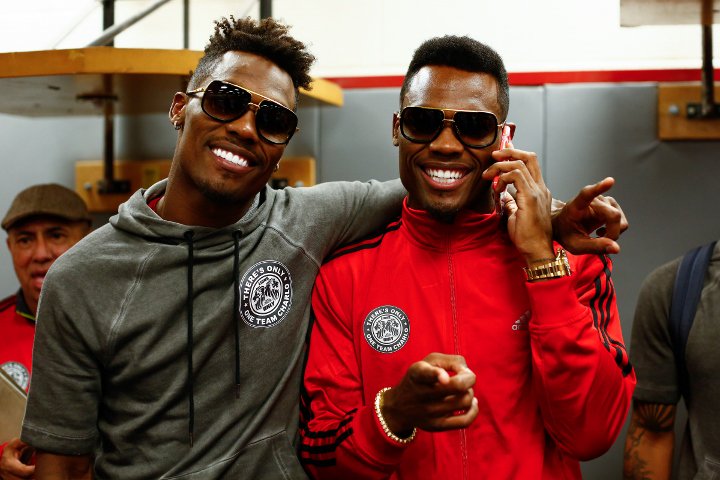 Much speculation has been made about which fighter’s may or may not sign with Eddie Hearn as part of the new DAZN deal he recently announced. One of the fighters mentioned was WBC super welterweight champion Jermell Charlo. Earlier today during a media conference call Charlo said he has a couple of great offers on the table from promoter’s but wouldn’t go on record with who they were;

“I’ve received, you know, two great contracts from two different promoters. You know, I don’t look at myself like a free agent. You know what I’m saying? I have a general to answer to and make sure that we agree upon the most. [The offers are] big, they’re large, they’re nice – bigger than the B.S. that one of the other boxers in the industry posted. And I’m glad that they’re looking at me as one of the faces of boxing. That’s the reason they’re coming to me like this. But that’s not something that’s on my mind right now. I’ve gotta definitely take care of this fight, and then I will worry myself with a promotional contract – if necessary. Right now, I’m not with a promoter.” said Charlo. 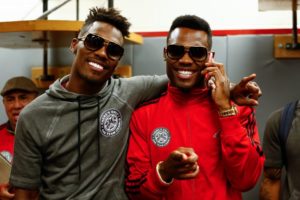 The “other boxer” Charlo was referring to of course was Adrien Broner. Last week Broner went public with an offer from Hearn in which totaled almost $7 million. He referred to the offer as a “slave deal”.

Charlo has a bout coming up on June 9th in which he will defend his title against former champion Austin Trout. He said that he will make a decision on the offers and which one may be best for him. He stressed that money is not the most important factor for him though.

“So a lot of these guys use money to try to bring these fighters in, but that’s not the route I’m going with. I’m going with who cares about my career the best and who cares the most about my career. I do believe that we need promoters and we do need PR teams and we do need managers, as a boxer. And therefore, we’re looking into enhancing our careers and the statements behind it.”

Hearn is on record saying that he would pursue both Jermell and his brother Jermall. The British based promoter needs fighter’s for his new deal and has said announcements will come in June.