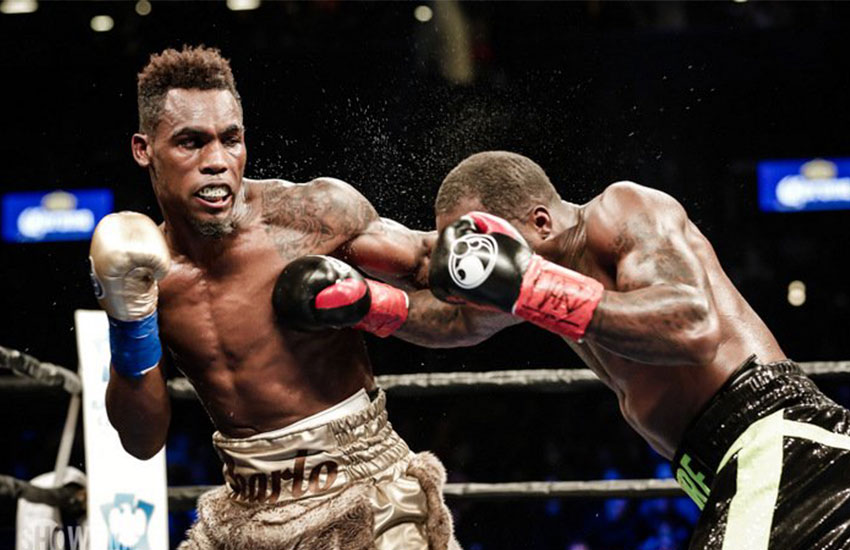 In Showtime’s opening bout, Jermall Charlo and Austin Trout came out trying to establish their jabs with Trout getting the edge early. Trout kept control of the fight with his jab until round three where Charlo was able to drop Trout with a left hand. The challenger appeared to slip but it was scored as a legitimate knockdown.

The middle rounds saw the champion increase his pressure allowing him to successfully land more. This rendered Trout Gun shy as he could not mount a consistent offensive attack. 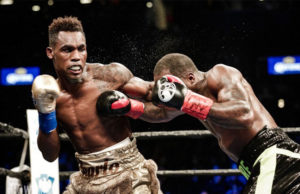 The challenger did have a good sixth round but from this point on, the skill level and pressure of Charlo proved to be too much. Trout saw the canvas for a second time in the fight at the start of round nine.

Overall, in a fight that seemed to be a clear-cut win for the champion, a majority decision was the official ruling.