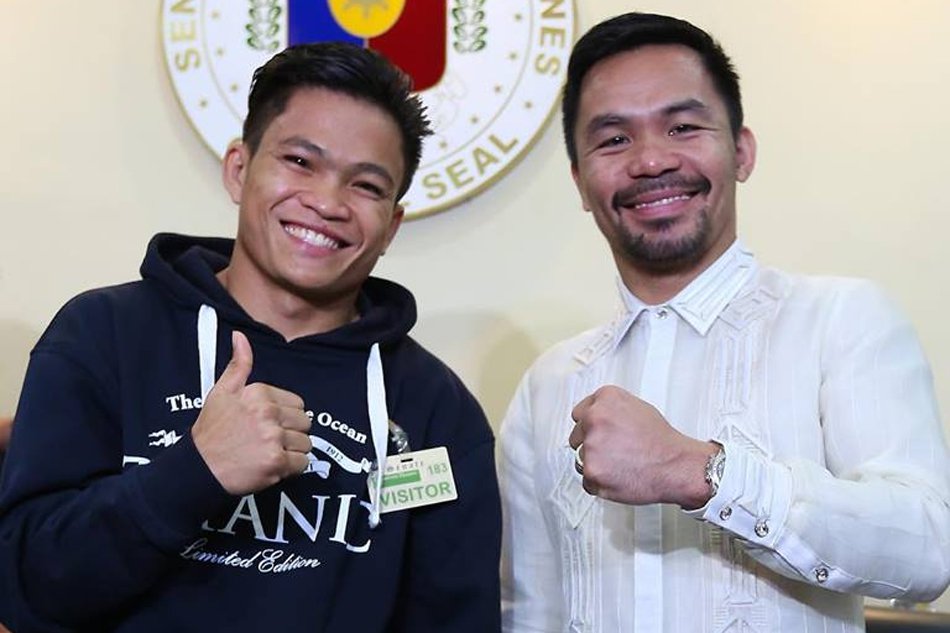 Junior bantamweight world titleholders Jerwin Ancajas and Khalid Yafai will both make defenses on the same card with a title unification fight the plan for later in the year if they both retain their 115-pound belts. Top Rank made the card official Monday, announcing that Ancajas will make his mandatory defense against Filipino countryman Jonas Sultan in the main event with Yafai defending against David Carmona in the co-feature on May 26 at the Save Mart Center in Fresno, California.

The card will be the first of a dozen Top Rank-promoted shows over the next year that will stream exclusively on ESPN+. The entire card will stream live beginning at 6:30 p.m. ET, with the title fights set to begin at 9:30 p.m. ET. 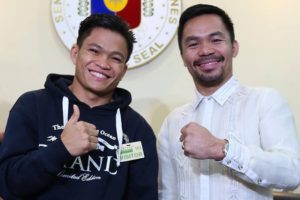 Ancajas-Sultan will be the first world title fight between boxers from the Philippines since then-flyweight world champion Pancho Villa, a member of the International Boxing Hall of Fame, retained his title by unanimous 15-round decision against Clever Sencio on May 2, 1925, in Manila.

“I am so glad and very grateful that I was given an opportunity to fight Jonas Sultan,” Ancajas said. “We are given a chance to display our talents on a world stage, two Filipinos fighting for a world title. This is history, and our names will be linked forever.”

Yafai (23-0, 14 KOs), 28, of England, will defend his world title for the third time in his United States debut when he faces Carmona (21-5-5, 9 KOs), 26, of Mexico, who will be challenging for a title for the second time. In May 2016, Carmona lost a decision to then-junior bantamweight world titleholder Naoya Inoue in Japan.

“I can’t wait to make my U.S. debut. It’s something I’ve always wanted to do since I laced them up,” Yafai said. “This is the right time to do it. Everyone wants to fight in America at some stage in their career, and this is the right moment for me to announce myself in the States.

“I know people will talk about the Jerwin Ancajas fight, of course, but Carmona is the man in front of me and he’s all I’m thinking about. I have to look good against Carmona, but I know that the Ancajas fight is something that can happen down the line in the States or in England.”

Boxing: GGG vs Vanes Martirsoyan confirmed for May 5