Boxing: Jose Pedraza back in action on Jeff Horn vs Terence Crawford undercard 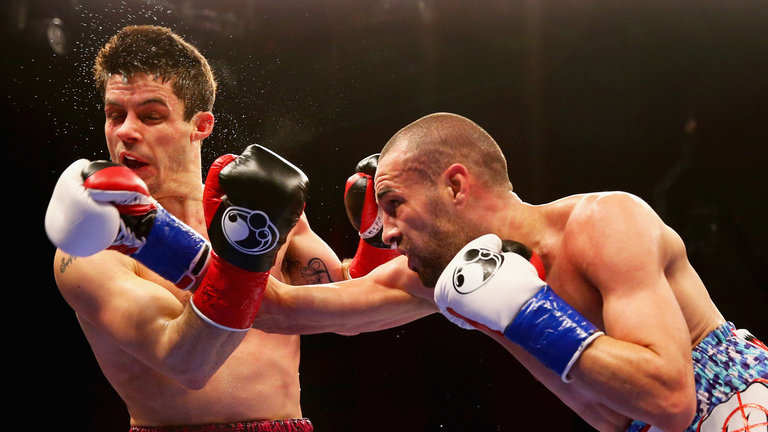 Jose Pedraza comes back to the ring on June 9th on the undercard of the Jeff Horn vs Terence “Bud” Crawford championship bout. He will be facing Antonio Moran, should Pedraza come out victorious he will then get a shot to win a title.

With Vasyl Lomachenko, injuring and having surgery on his shoulder, it leaves the door open for Pedraza to get a title shot. Pedraza would be slated to face the WBO lightweight titlist, Raymundo Beltran. 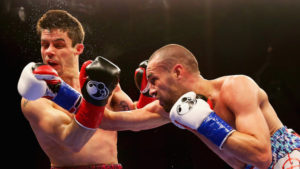 Beltran a tough rugged fighter, that brings his all each and every time he steps in the ring. He won his WBO title in his last fight when he defeated a very game against Paulus Moses by unanimous decision.

Beltran is a blue-collar fighter that truly has earned his opportunity. He made a name for himself sparring against 8th division champion Manny Pacquiao. He wept in the ring when he finally became a world champion.

Pedraza must first take care of business on Saturday and can not afford to look ahead. The plan is to make Pedraza vs Beltran for the WBO Lightweight Title, August 25 on ESPN.