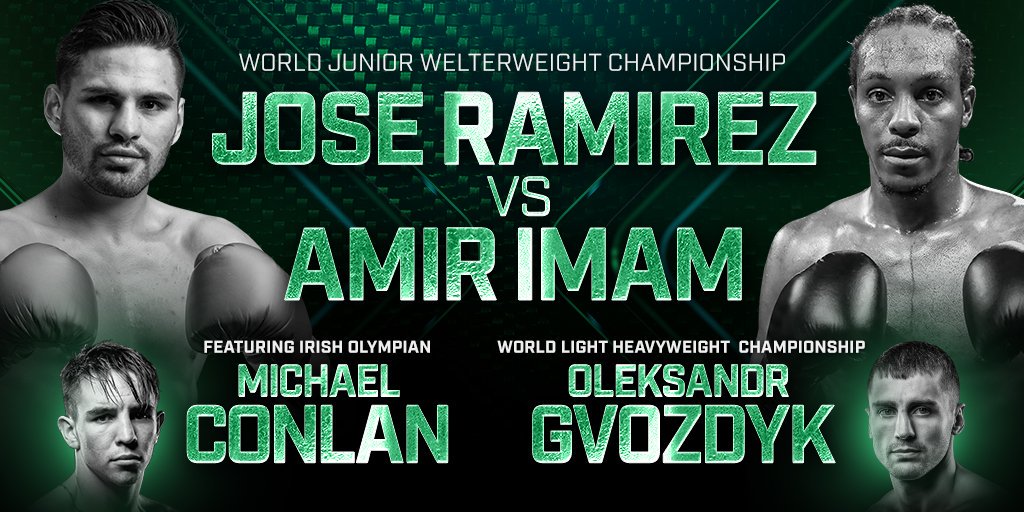 Saturday night all eyes of the boxing world will be focused on Madison Square Garden in New York City, as the World Boxing Council (WBC) will celebrate St. Patricks Day and a great evening of scheduled fights. A night where legendary promoters Bob Arum and Don King will watch two of their talented young boxers go toe to toe in a fight that will mark the 2000th championship bout of the WBC’s glorious 55-year history. The Top Rank on ESPN card will be headlined by Jose Ramirez (21-0, 16 KO’s) of Avenal, California as he takes on Amir Imam (21-1, 18 KO’s) of New York City for the Vacant WBC Super Lightweight Title. Ramirez, the 2012 US Olympian who trains with Freddie Roach at the Wild Card Boxing Club in Hollywood looks to come away victorious with a chance to capture the title unified champion Terence Crawford recently vacated. 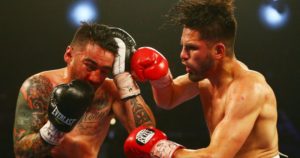 In an interview to ESPN, Ramirez said,”I’m honored for the opportunity to be able to fight for a world title. Since I was only eight years old, with a few amateur victories under my belt, I started dreaming of becoming a world champion. To have that green and gold belt like all the best fighters in history have. I’m living my dream,”.

Imam who’s only loss of his career came in 2015 stated is definitely a dangerous opponent who holds an 86% knockout rate and is ready to become a world champion Saturday night in front of his home crowd.Iman who is promoted by Don King will be looking forward to upsetting Jose Ramirez  and ruin his future plans which includes as mentioned by Bob Arum fighting Manny Pacquiao

In the Co-Main event undefeated light heavyweight contender Oleksandr Gvozdyk (14-0, 12 KO’s) will take on 35-year-old Mehdi Amar (34-5-2, 16 KO’s) in a 12 round scheduled bout for vacant WBC interim light heavyweight title. The winner of the Gvozdyk vs Amar fight will be the mandatory challenger for the winner of the May 19th Championship fight between Adonis Stevenson and Badou Jack.