Boxing: Joseph Parker vs Bryant Jennings in works for August 18 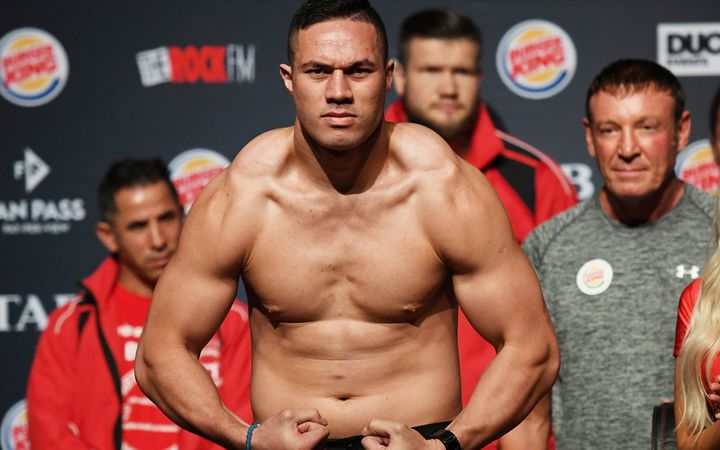 Joesph Parker who’s on the comeback trail after suffering his first career defeat at the hands of Anthony Joshua in their heavyweight unification bout back in March could be potentially making his American debut. According to Parker’s promoter Dan Higgins, one potential opponent you may know is a familiar name. Bryant Jennings, the former world title challenger and longtime contender who’s coming off of a decision victory over Joey Dawejko.

Top Rank vice president Carl Moretti had this to say to Boxingscene.com  about a potential Parker-Jennings fight.

“There are still some mountains to move and a few moving parts to get in place before it’s done but yeah we’re talking about that fight as the headliner for the A.C. card in August.”

It should be noted that Parker is looking at several other options including fighting in his home country of New Zealand against Alexander Ustinov of Russia. So there’s nothing set in stone as who will be Parker’s next opponent.