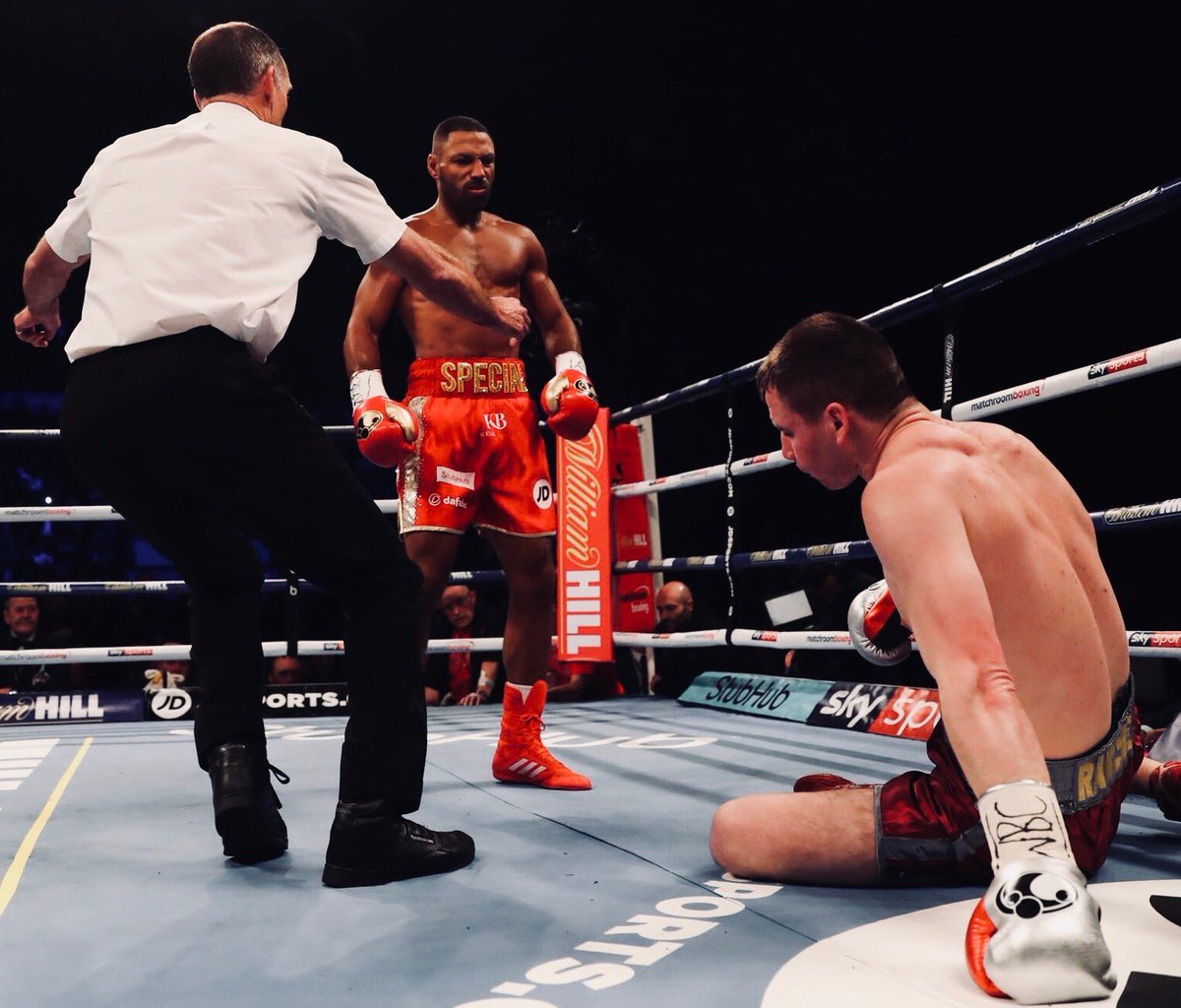 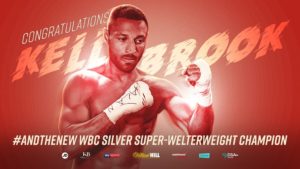 Kell Brook (37-2, 26KO) wasted very little time and effort in dispatching of Belarussian challenger Sergey Rabchenko (29-3,22KO). The fight ending in just the second round, a right uppercut followed by a hook rocked Rabchenko right to his boots, putting Rabchenko on the seat of his pants. Whilst he did make it up at the count of nine, it was evident his legs were gone and he could have gotten seriously hurt had the referee allowed it to continue.Brook was making his first appearance in the squared circle after losing his IBF Welterweight title to Errol Spence Jr last May at his beloved Bramwall Lane. He began the first round well and immediately had found his range with the right hand. Rabchenko, as I first surmised was there to be hit and came into the ring very cold. From the opening minute of the round, it was clear that Kell was every bit the world-class operator and better boxer in the fight.

It’s a difficult fight to judge whether Brook is really back or not as Rabchenko failed to provide a stern test. But it must be said the power was there for all to see. Kell has certainly looked healthier and happier at the weight.When quizzed about what he would like to do next it seems as though a world title at a second weight seems to be the preferred option, as opposed to a bout against long-term rival Amir Khan. Victory in this fight has awarded Brook the WBC Silver Light Middleweight title and a top ten ranking with the governing body, its champion, of course, being Jermell Charlo

Previous article
UFC: Conor McGregor says it should have been him defeating Frankie Edgar at UFC 222
Next article
UFC:Cris Cyborg gets an event high $500k purse after UFC 222 victory