Boxing: Kell Brook to return in July and then target Khan or Hurd later this year 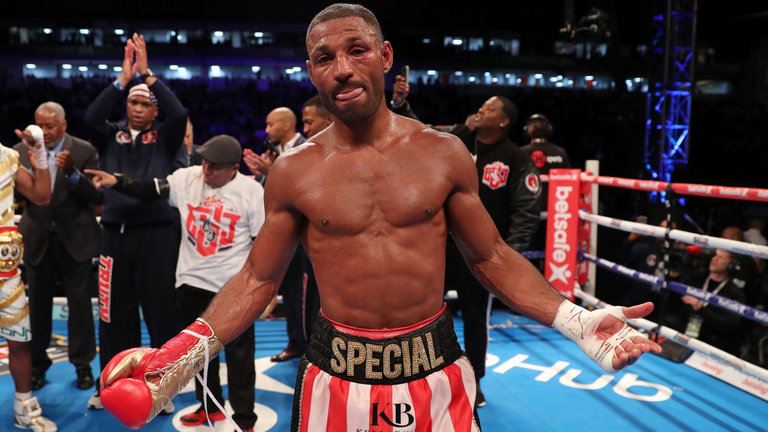 Eddie Hearn has confirmed that Kell Brook will be returning to the ring in July against an opponent yet to be determined. Shall Brook win his fight in July the hope is to set up a big fight at the end of the year against either Amir Khan or Jarrett Hurd. Brook has been calling for a Khan showdown for years now. Khan has stated that he is willing to face Brook but wants to build up the fight, which is a change in his thinking. Khan has been quoted in the past saying he will never give Brook the payday, the thing is Khan himself doesn’t have that many options as far as money goes outside of Brook. It makes the most financial sense for both fighters to finally meet in the ring, whether or not it happens remains to be seen.

Hurd, on the other hand, has been very vocal about his willingness to face Brook, in a bout that can secure him a good payday. Hurd is the IBF & WBA junior middleweight titlist and is coming off a career-best win over Erislandy Lara. It would be easier to make the Brook showdown towards the end of the year or early next year as the WBA has ordered an immediate rematch between Lara and Hurd.

Brook faced Gennady Golovkin and Errol Spence Jr in back to back fights, suffering a broken orbital bone in both fights. It will be interesting to see if he eyes can hold up as his competition gets stiffer, one thing is for sure we must respect his willingness to take the tough fights, as Golovkin and Spence are considered to be two of the most avoided fighters at the time he met both.

Khan makes the most sense as the size difference would be in his favor, Hurd is a huge junior middleweight that imposes his will on fighters and can make for a brutal hard fought bout, although Brook is considered the better boxer. Whichever way Brook decides to go, one thing is for sure Kell Brook is looking to make a splash.