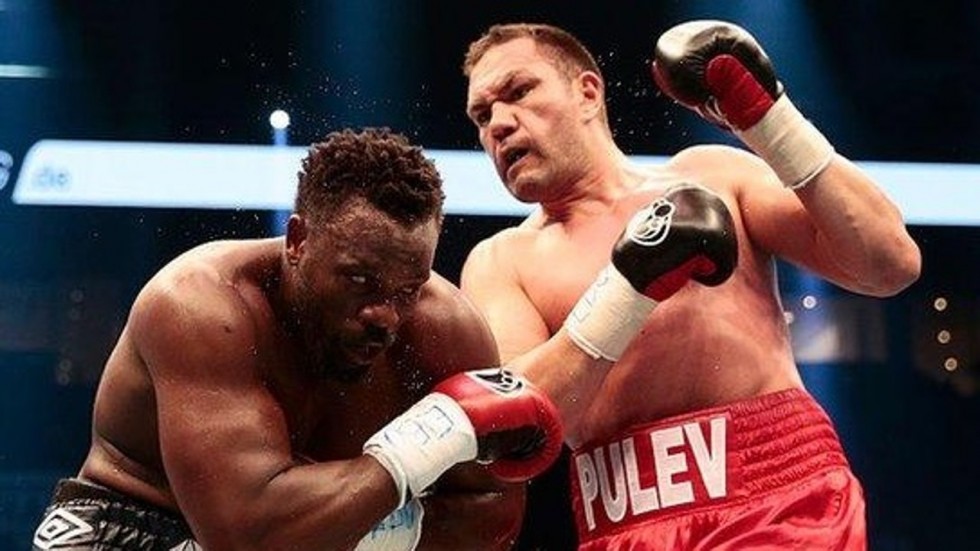 Kubrat Pulev commented today on this morning’s press conference in London where Dillian Whyte and his promoter Eddie Hearn of Matchroom Boxing, announced that instead of fighting him, Whyte would be facing recently dethroned WBO Champion, Joseph Parker.

“After Epic Sports won the purse bid for my IBF elimination bout against Dillian Whyte with a bid of $1.5 million, double what Whyte’s own promoter, Eddie Hearn [of Matchroom Boxing] bid, I was expecting Whyte and his promoter to run away from the fight, but I didn’t expect from them to be such jerks about it,” Pulev said.

“They are extreme manipulators and plain schizophrenics. I can’t believe what I’m hearing and what tricky way they chose to run away from the fight in Bulgaria. The whole time Hearn kept talking in circles about negotiations and how they are still trying to bring me to UK. All this while a date and a place was already announced for the fight on August 25 in Sofia. A formal IBF contract was sent to Whyte but they didn’t sign it.  This is not some club show we are talking about, but a major fight with global interest between two legitimate top ten heavyweights that would decide the future of the heavyweight division.  The bottom line is that they lost the bid but instead of playing by the rules, Eddie Hearn and his fighter decided to pick up their marbles and go home with their tails between their legs.” 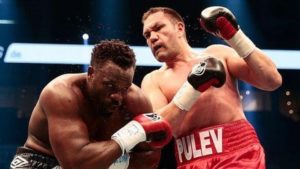 “Hearn and Whyte did everything they could to avoid fighting me.  First, they tried desperately to change the purse bid split.  The IBF denied their request.  They then repeatedly delayed the purse bid by saying that we were ‘close’ to making a deal.  But that was never true.  The negotiations were a joke and I told my team to take it to a purse bid.  Then, even after they lost the bid, they made us seven figure offers to try and bring the fight back to England, but we said no way.  You lost; so what more is there to talk about? Hearn then tried to say that Epic did not have the money to pay the 20% deposit, but when we proved them wrong again and they were staring at a contract to fight in Bulgaria, that’s when they panicked and Hearn talked his guy into pulling out instead of facing me. They are nothing but a bunch of yellow cowards.”

The Cobra ended with a message directly to Whyte himself: “Whoever told you that I was not interested in fighting you is delusional.  And the proof is in the pudding.  You could have taken the fight but you are the one who pulled out, not me.  But, hey, if Hearn is misleading you somehow, let me tell you personally – I’m here and ready to beat your delusional ass back to reality.”