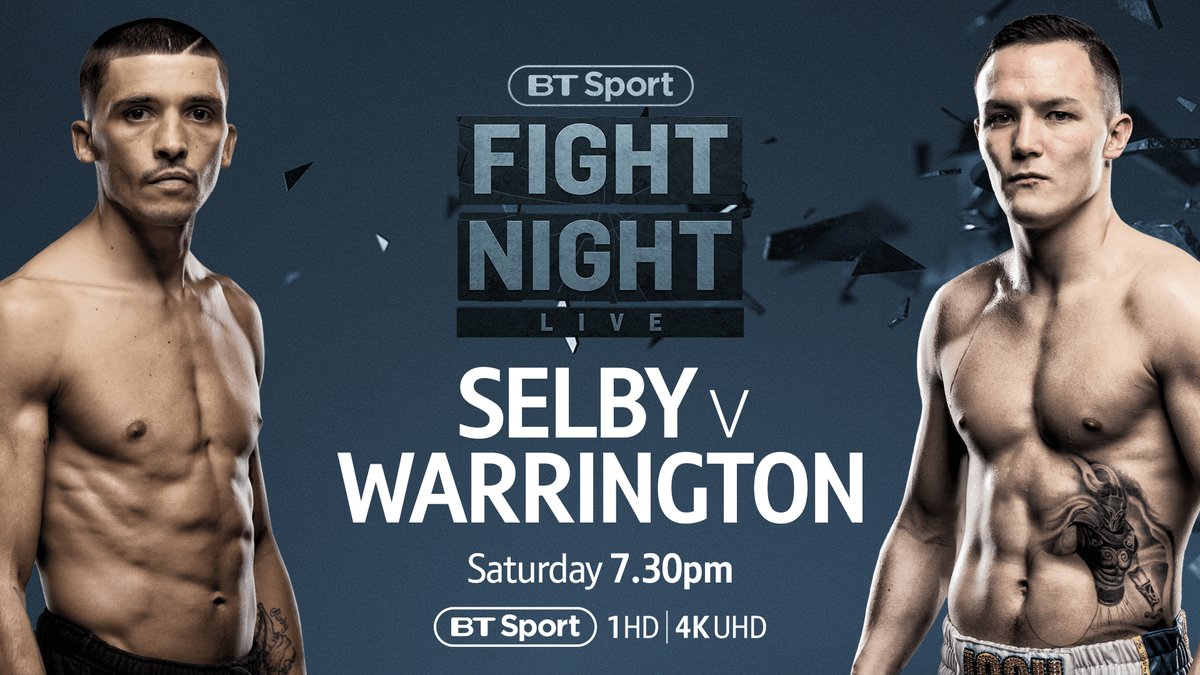 Lee Selby’s camp has reported Josh Warrington’s trainer Nick Manners to boxing’s governing body over an alleged racist gesture made during the weigh-in of the two fighters. The pair took to the scales in Leeds on Friday afternoon ahead of their featherweight contest at Elland Road on Saturday night. During the weigh-in, Warrington’s co-trainer Manners – who fought Welsh boxing legend Joe Calzaghe in 1995 – had two blow up sheep dolls in an attempt to “antagonize” Selby. 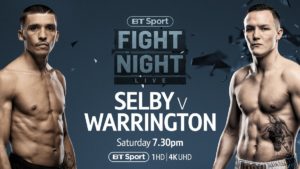 And as both boxers left the stage following the weigh-in, Selby and his camp were “physically attacked” as they tried to leave Leeds Civic Hall in their van.

CONFIRMED:@leeselby126 and his team were physically attacked by @J_Warrington fans as they tried to leave today’s weigh-in.

“This is a racist overtone and has been reported to Robert Smith at the BBBoC.

“As we left the weigh-in, the team including Lee were attacked as we tried to leave in the van.

“Lee and all of the team are fine and are ready for Saturday night.”

Selby to his credit has shown a lot of class and professionalism throughout some of the abuse he has had to take.

However a video has now emerged from Fighting Pride YouTube (hat tip) of Warrington fans actually ambushing and attacking the car carrying Selby a short time ago away from the arena where the weigh-in took place:

Boxing: Vasyl Lomachenko vs Jorge Linares becomes the most watched fight of 2018