Golden Boy supremo Oscar de la Hoya has been sued by a woman who claims the former had sexually assaulted and battered her during a booze-fueled 2017 hookup.

In order to protect her identity, the woman filed the suit using the alias “Jane Doe”. She described herself as a licensed vocational nurse who met Oscar in 2016. In her suit, filed in L.A. County Superior Court, Doe admits that she had an ongoing consensual sexual relationship with the boxing legend. However, things took a turn for the worse in Nov. 2017 when he invited her over to check out his new house in Pasadena.

She claimed that De La Hoya was heavily intoxicated during the incident. The boxer invited her to the bedroom to hook up — and during the encounter, he asked if she was down to “experiment” sexually. She declined various unusual requests and Oscar became frustrated — but things reached their limit when he “ultimately held her down with one arm while forcefully trying to insert his fist into Plaintiff’s vagina.”

In her suit, Doe claims she “repeatedly said no and demanded that De La Hoya stop. However, De La Hoya overpowered her and suddenly and forcefully pushed his hand and fist into Plaintiff’s vagina.” 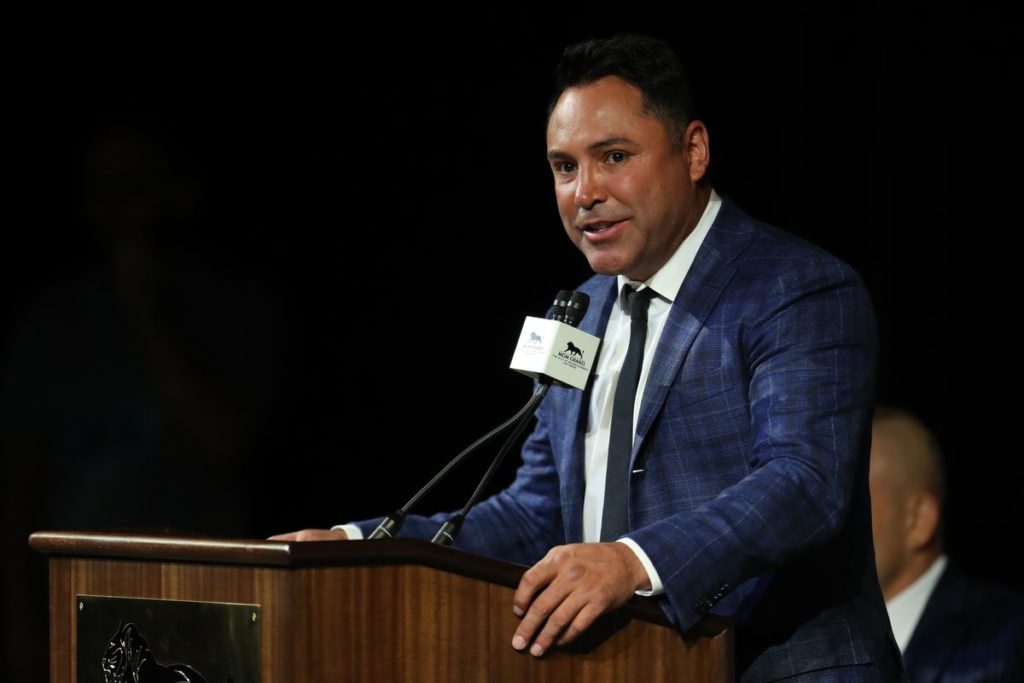 After the incident, Doe claims she “felt extreme swelling and pain for which she was prescribed medication at urgent care.” She also “sought treatment with a Doctor of Psychology and Certified Sex Therapist who diagnosed Plaintiff with Post-Traumatic Stress Disorder arising from the sexual battery by De La Hoya.”

There has been no mention of any police complaint being lodged after the incident. However, the accused Oscar has refused to stay silent and has retaliated by denying any such happening.

“A frivolous lawsuit was filed recently alleging that Oscar De La Hoya sexually assaulted ‘Jane Doe,’ which is completely false,” Oscar’s rep said in a statement.
“Oscar is a very successful businessman, running one of the country’s leading sports and entertainment companies – thus a prime target. It is worth noting that both recent lawsuits have been filed by the same attorney who is looking to make a name for himself. We vehemently deny these allegations and look forward to vigorously defending Oscar’s good name and reputation.” 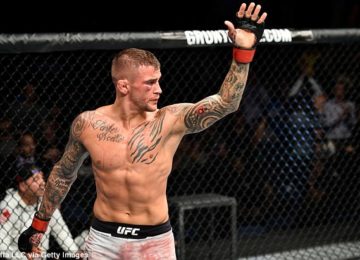 Posted by Sangam Shukla - April 11, 2018 0
The fireworks will surely fly when highly rated UFC lightweights Dustin Poirier and Justin Gaethje will go head-to-head inside the… 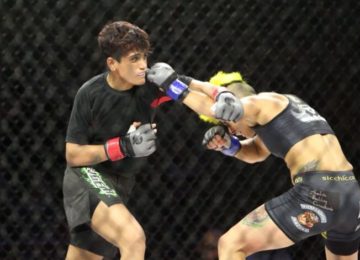 Posted by Akhilesh Gannavarapu - February 13, 2017 0
In January, Indian MMA witnessed the return of the Super Fight League. What was once touted as the saving grace… 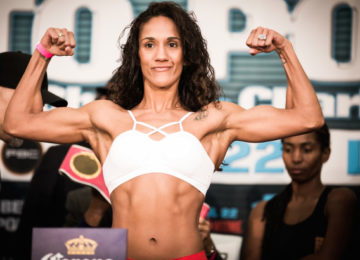 Posted by admin - April 23, 2018 0
Amanda Serrano (born October 9, 1988) is a Puerto Rican professional boxer and mixed martial artist who has held the WBO female super-bantamweight title since October 2016. She… 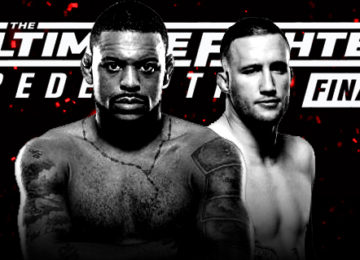 The Ultimate Fighter 25 Redemption: What to Look For

Posted by Sohail Syed - July 6, 2017 0
UFC’s ‘International Fight Week’ is just days ahead and promises to make your weekend exciting with two back to back… 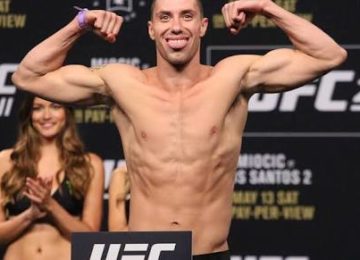