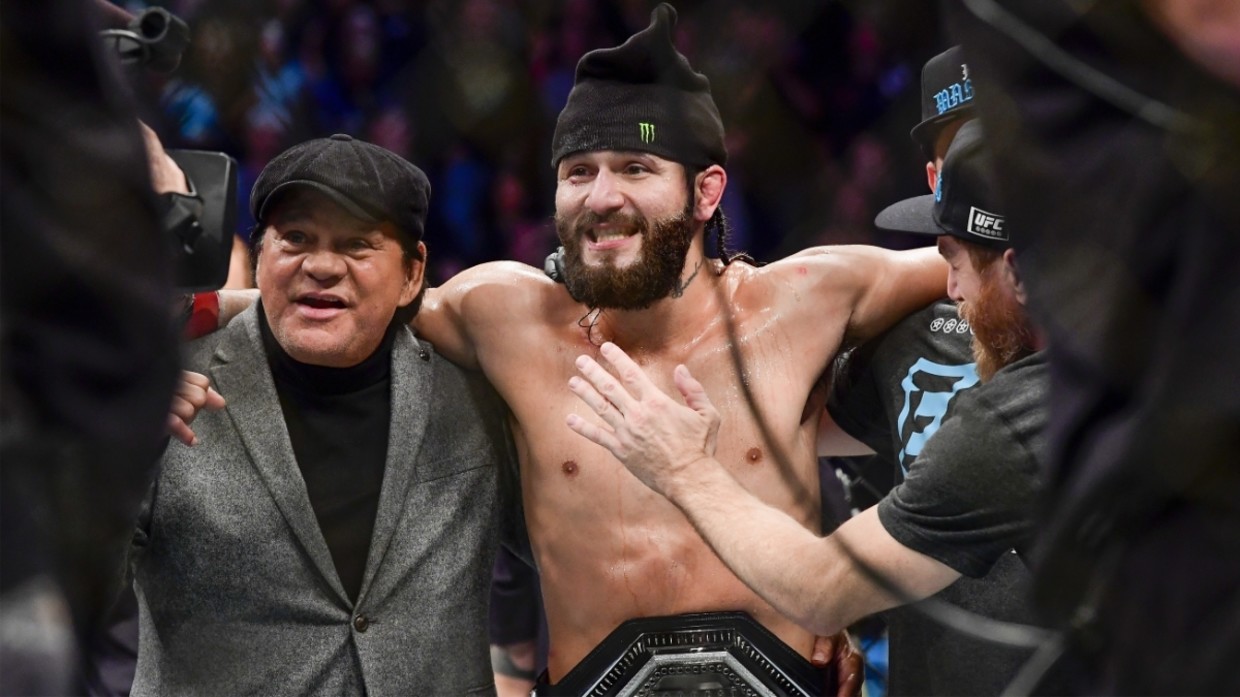 The legendary boxer has been hospitalised in Panama city according to his son, who shared the news on Instagram.

However, a relieving moment for boxing fans is that, even though Roberto Duran is hospitalised, he is only suffering from a mild cold. His symptoms weren’t serious and he wasn’t in the intensive care or ventilator either.

Roberto Duran is in stable condition

His family took him to the hospital as a preventive measure, as Duran is 69 years old a few weeks ago and the virus is heavily affecting the elderly population.

“My father’s tests have just arrived and confirm that he is positive for COVID-19. Thank God he is not having symptoms beyond something similar to a cold,” Robin Duran, son of the former champion Roberto Duran, wrote on Instagram. 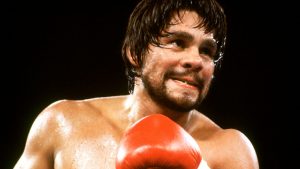 “He has a lung that does not work 100% due to an accident he suffered in 2001 in Argentina,” Robin said further in the post. “We have just spoken with the doctor and he told us his lungs are fine and there are no signs of any serious damage,

“Apart from the age factor, the doctors have decided to leave him under observation. The first exams show a simple cold virus, but as this is the situation and while the tests are finished, the decision to leave him in the hospital is the best,” Robin Duran added.

His second son Roberto Duran Jr further posted on social media that his father is going to be fine.

One of my older brothers send me this picture of my pops and one of the doctors. My pops is gonna be fine, thanks be to God 🙏🏼🙏🏼🙏🏼 pic.twitter.com/f6DxMH9mt2

“One of my older brothers send me this picture of my pops and one of the doctors. My pops is gonna be fine, thanks be to God,” Roberto Duran Jr tweeted.

Popularly known as ‘Manos De Pierda’, the Panamanian sensation packed a mean power in his punches that made him a global boxing sensation. He retired from the sport in 2001 with a professional boxing record of  103-16-0 (70 Knockouts).

Jorge Masvidal geeks out over a surprise meeting with his hero Roberto Duran pic.twitter.com/UMrAf8VGu1

He was last seen publicly during the UFC 244 event which took place at the Madison Square Garden in New York, where he walked Jorge Masvidal to the cage. In that fight, Jorge Masvidal fought Nate Diaz for the BMF belt and knocked him out in the fourth round.