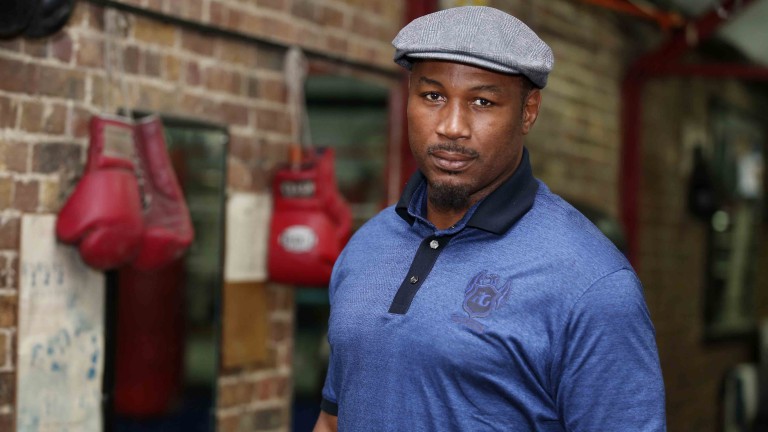 HEAVYWEIGHT legend Lennox Lewis has issued US broadcaster Showtime a stern history lesson, Lewis felt moved to use social media to remind the public that he was the last undisputed heavyweight champion of the world.Showtime is one of the leading US TV networks currently with professional boxing programming.

Lead by Stephen Espinoza, their major fights over recent years have revolved around one Floyd Mayweather but they have also branched out into many other world title fights with Premier Boxing Champions.

They’ve been showing boxing for decades now and Lennox Lewis has pointed out that he believes they are trying to claim he and other champions were not undisputed champions in their era. 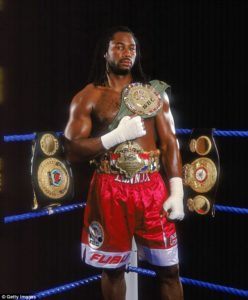 It is a long series of claims, but Lewis goes into great detail about his point today saying:

“So apparently  ShowtimeBoxing thinks they can rewrite history, by writing champions like myself, Bowe, Douglas and Holyfield out of it, by saying there hasn’t been an undisputed champion since MikeTyson in 1999. I personally recall facing holyfield for that honour TWICE.”

“As a fighter, being the undisputed champion was my ONLY goal. Fight the best to be the best. That was the legacy I fought my whole career for. So don’t think I’ll take it lightly when Showtime Boxing tries to take that away from me or anyone else who deserves that honour.”

Showtime showed little Apology and defended their action. Lewis continued, “And for Showtime Boxing to try to defend their error instead of admitting your mistake, only goes to show the lack of knowledge and willingness to do their homework. It’s almost as if there is some other agenda going on here.”

Lewis won the WBC, IBF and WBA heavyweight world titles. The WBO belt was not taken seriously during his era.

“The WBO belt was not a major or coveted belt in my days. I could have lifted it from John Ruiz had I ever believed that my status as an undisputed champion would ever be called into question. If people covet that belt in 2018, so be it … but not in my day,” Lewis pointed out. “The politricks of my era and the amount of Mickey Mouse belts made it difficult to impossible to own every single fringe belt there was at the time, so I only focused on fighting the best of the best and collecting the major belts of the time”.

“My point of contention in this whole thing is that not only did Showtime Boxing get it wrong, but then they doubled down on it. I fought for glory and legacy first. Showtime Boxing has started the process of eroding that legacy through a revisionist lens. I can’t be silent about that.

“The fact that then WBO champ Henry Akinwande dropped his belt to fight me for my WBC belt says it all. Politics aside, I beat their champ too.”