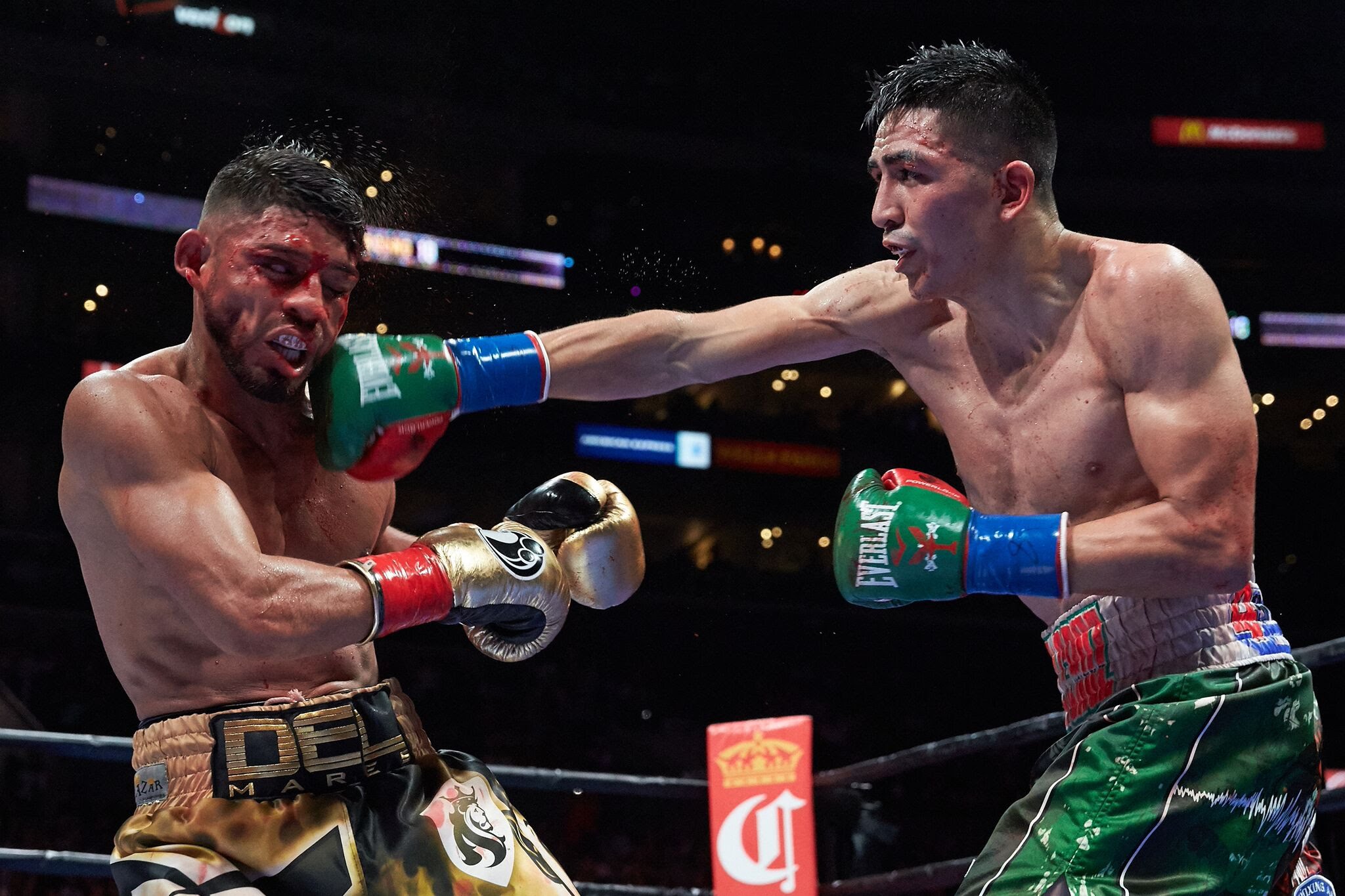 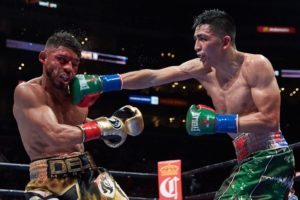 “This is a fight that fans have been clamoring for and a fight that is certain to deliver action and drama,” said Richard Schaefer of Ringstar Sports. “This is once again a true battle for Los Angeles, with only one man able to walk out of STAPLES Center with that crown as the best in the city. Fans should get their tickets early, because this is sure to be a hot ticket given the styles of each man and the motivations they have to win this fight. I can’t wait to see what happens on June 9 and I look forward to another memorable fight.”

“It is rare that a rematch is as highly anticipated as the initial match, but Leo Santa Cruz vs. Abner Mares 2 is one of those rematches,’’ said Tom Brown of TGB Promotions. “Since their first match both Leo and Abner have gone on to solidify their positions at the top of the featherweight division, making a second meeting between them even more compelling. The winner will definitely become the man sitting at the top of a very competitive 126-pound division.”

The popular Mexican-American Santa Cruz fights out of Los Angeles and most recently stopped Chris Avalos in October 2017 after a pair of high stakes showdowns against Irish star and two-division world champion Carl Frampton. While Santa Cruz lost a close majority decision in their first matchup, he bounced back in January 2017 to defeat Frampton by majority decision and regain his 126-pound title. Prior to that, Santa Cruz won belts at 118 and 122 pounds while earning a reputation as one of boxing’s most active and exciting fighters. The 29-year-old also holds victories over Cristian Mijares, Kiko Martinez and Eric Morel and has competed in world title bouts in 14 of his last 16 fights since 2012.

Boxing: James Degale beats Caleb Traux to get his IBF title back