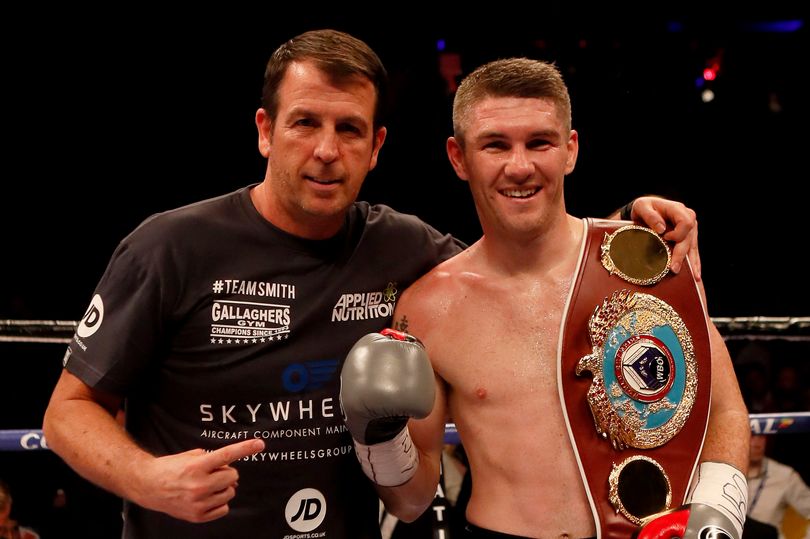 An illness has forced Liam Smith to postpone his WBO Super-Welterweight World Title challenge against Sadam Ali, scheduled for May 12th at the Turning Stone Resort Casino in Verona, New York. WBO number one contender Smith, 29, is attempting to regain the 154lb crown that he lost against Saul ‘Canelo’ Alvarez at the AT&T Stadium in Arlington, Texas in September 2016, and is hopeful that a new date can be scheduled as soon as possible. 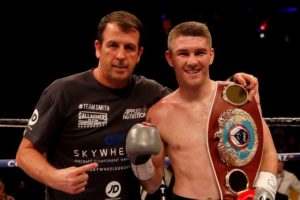 “I’m bitterly disappointed that I have been forced to postpone my fight with Sadam Ali to a later date,” said Smith. “A recent illness has severely impacted on my training schedule, leaving me with no choice but to postponed the May 12th date.

“I’ve been out of training for eight days. We’re not sure exactly what was wrong with me but it appears to be some sort of allergic reaction. I’m not injured and I’m hoping that the fight can be rescheduled quickly.

“I’m gutted for Ali and all of the fans that were looking forward to watching the fight. I’d like to thank Golden Boy Promotions and my promoter Frank Warren for working on a new date for the fight.

“Ali is a World class fighter and I need to be fully prepared for when I step into the ring with him. I want to give the fans a fight to remember.”

Liam Smith’s trainer Joe Gallagher said,”He got an allergic reaction at the end of last week and we got medical advice and spoke to various doctors. We had a course of medication and tried to let it heal, but it’s flared up again this week and he hasn’t trained all week.

“It wasn’t helping him in training and it was counter-productive, so we needed his body to recover. Hopefully, they’ll come back with a new date in the beginning of June. Liam wants to fight and he’ll be ready then.

“Frank Warren has been onto the WBO and there is a good working relationship there, especially with Liam being a former WBO champion.

“It’s not like Sadam Ali will be out for a while waiting, so they don’t need to look for another opponent. I’d understand if it was longer, but it’s not, we’re ready to go in June.”

Previous article
UFC: Brendan Schaub has come out in support of Leslie Smith, criticises the fighters for not supporting her
Next article
Boxing: Jessie Magdaleno vs Isaac Dogboe Preview