Anthony Joshua will be coming back either September 22 or 29 against Deontay Wilder or Alexander Povetkin. Today we have learned that Luke Campbell (18-2,15KO’s) will be on the undercard of the event. The bout will be a rematch three years in the making as he will face the fighter that gave him his first career loss. Campbell will be in a WBC lightweight title final eliminator against Yvan Mendy (40-4,19KO’s). 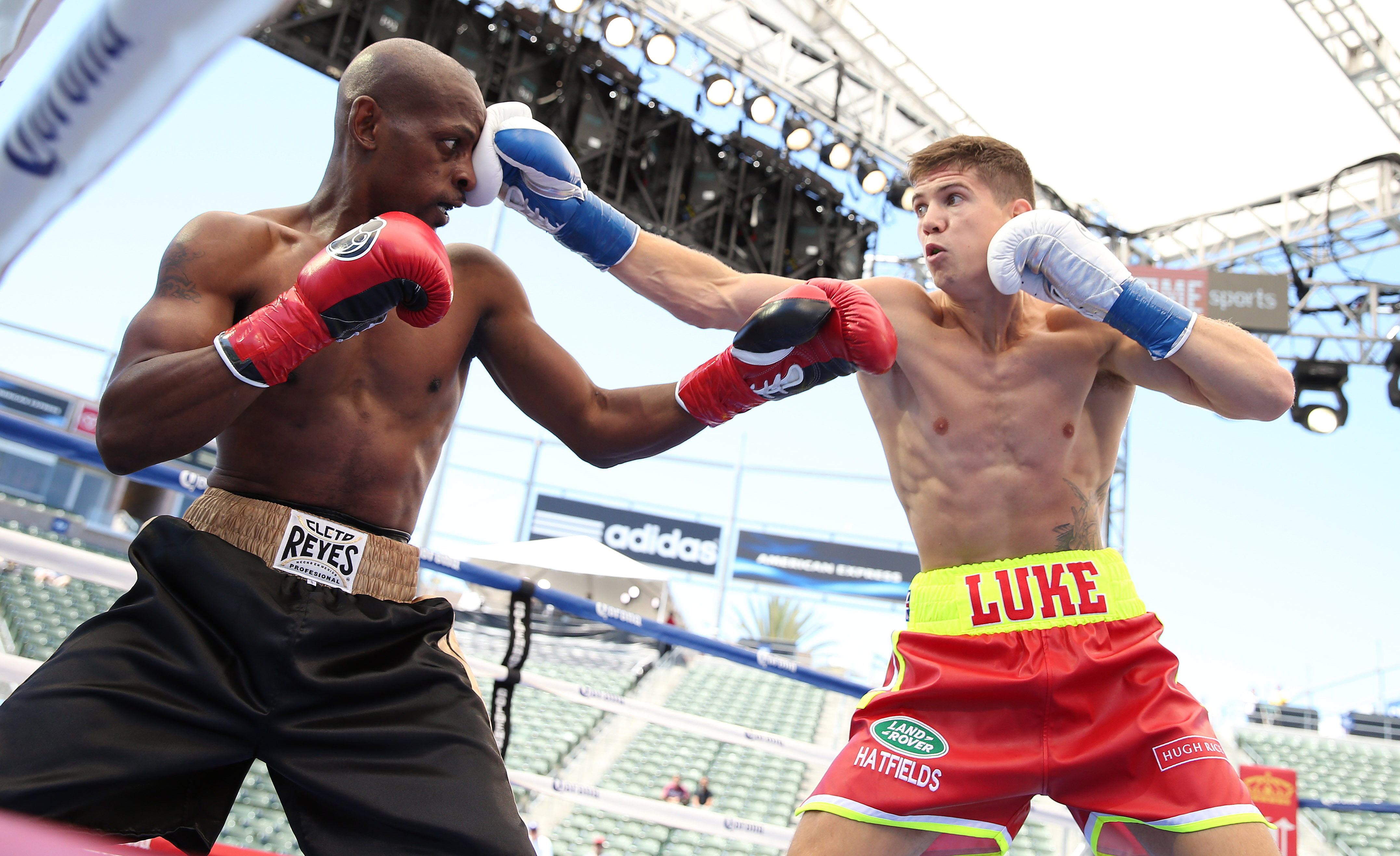 Mendy defeated Campbell by split decision back in 2015 at the O2 Arena in London. Campbell has loss just once since then when he loss a split decision against former WBA lightweight champion Jorge Linares.

Campbell has improved quite a bit in the last three years, ask Linares as he gave him all he can handle. He last fought on May 5th scoring a TKO victory over Troy James.

Mendy has been on a winning streak as he hasn’t lost since early 2015. He was last in the ring in December of last year, defeating Jesus Arevalo when he scored an eighth-round KO. The victory gave him the WBC silver lightweight title. He, however, has never faced anyone at the world level of Linares.

Previous articleBoxing: Joseph Parker vs Bryant Jennings in works for August 18
Next articleUFC: Colby Covington says he’s the ‘super villain’ of the UFC