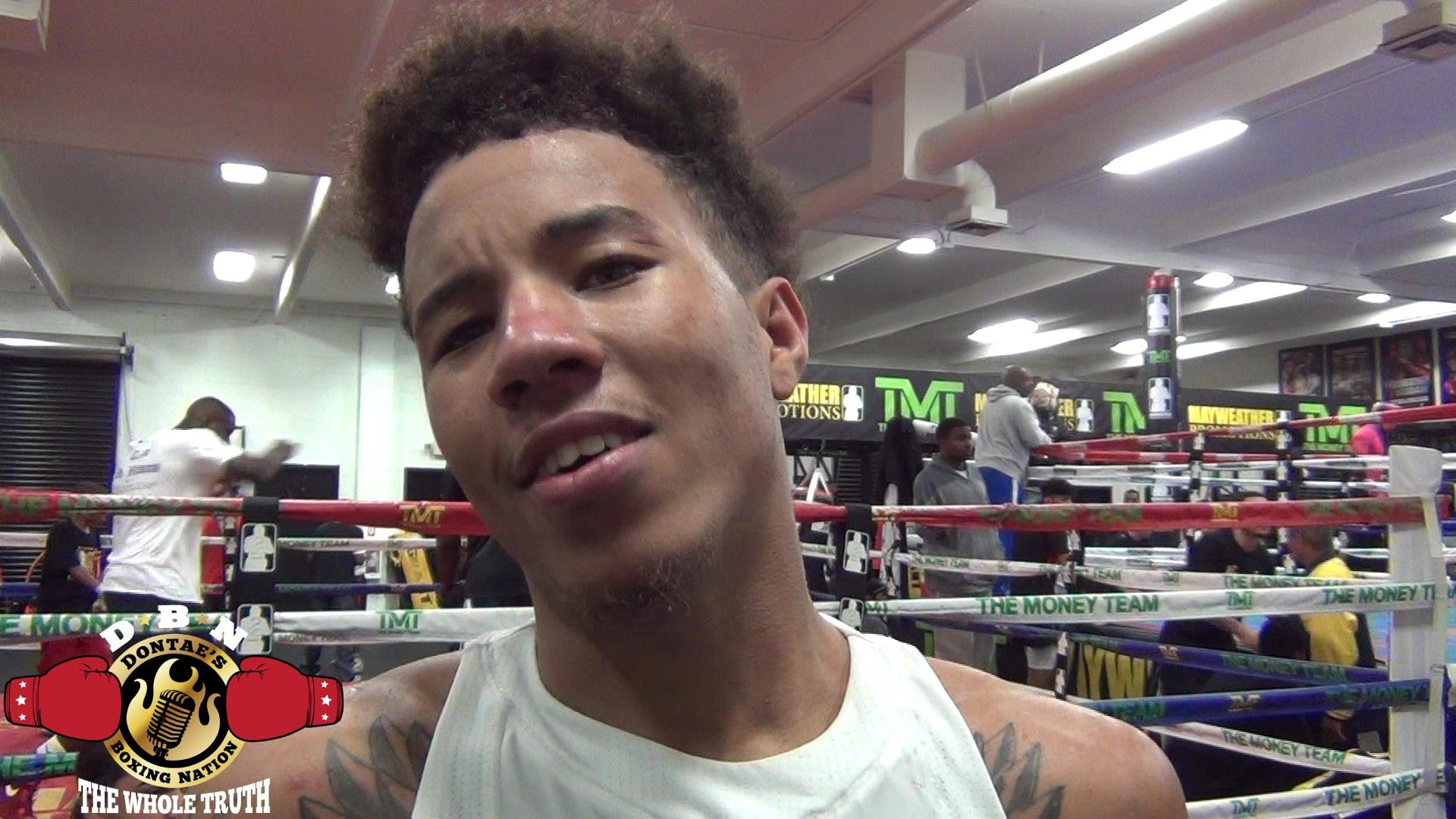 This Past Friday night, Malik Hawkins remained undefeated by winning a 10-round unanimous decision over Raymond Serrano to capture the NABA-USA Welterweight title that headlined an action-packed 8 bout card at The Fillmore in Philadelphia.Hawkins used his length to pick and land shots on the inside. Hawkins raced to the early lead, but the veteran Serrano got going in the middle rounds as he used his experience to get himself back into the fight by winning scrums on the inside and an occasional long right hand. 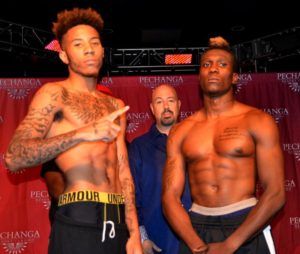 Down the stretch, Hawkins dug down deep and took control of the fight as seemed to be the fresher fighter. Hawkins who had never been past seven rounds paced himself well against a tough Serrano, who never showed any signs of retreating as the two stood and fought until the final bell.

Heavyweight prospect Darmani Rock landed a hard right to the body that dropped Ronny Hale down and out at 1:27 of round two of their scheduled six-round bout.

Samuel Teah dropped Orlando Rizo three times in the 1st round, and their lightweight bout was stopped at 2:35 of that opening frame.

Teah dropped Rizo with a right hand early in the round. He followed that up with hard body shot that sent Rizo to the canvas, and finished off Rizo with another right hand.

Joey Alday, Jr. kept his knockout streak intact by stopping Michael Crain at 1:28 of round three of their scheduled 4-round junior middleweight bout.

Alday dropped Crain round two with a hard combination, and finished him off with a hard left to the body in round three.