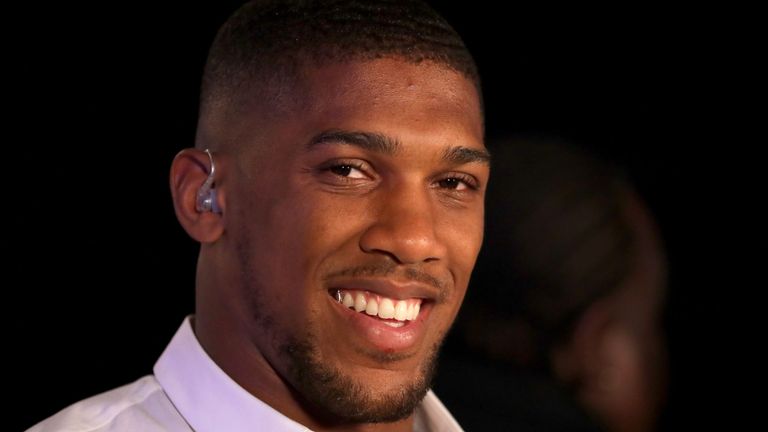 The Theatre of Dreams Old Trafford is being considered as a potential venue for Anthony Joshua’s next fight. Joshua is capable of selling out big stadia and this will be seen as a way to treat fans from the northwest of England to a fight close to home before the year ends. AJ, as he is known, has previously fought at Cardiff’s Principality Stadium and against Wladimir Klitschko at Wembley. 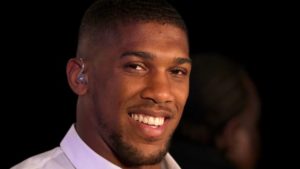 Matchroom chairman Barry Hearn has since admitted that Old Trafford could be next for the WBA, WBO, IBF and IBO heavyweight champion. No opponent has been decided as of yet.

“We are meeting on Tuesday afternoon,” Eddie Hearn said. “There are three main dishes on the menu. Fight Deontay Wilder either home or away, face Jarrell Miller in New York to spread the gospel in America before we fight Wilder, or do we honor our mandatory and fight Povetkin, with it being at Wembley or maybe at Manchester United. It is a possibility,” Hearn told Betfred TV, via Manchester Evening News.

“I can’t tell you what is most likely because it is Anthony Joshua’s decisions. I would like to go to New York and fight Miller because at the moment the pay-per-view buys are set at a certain level for Deontay Wilder.

“Those will grow and grow to provide both fighters stay undefeated, and if they do, instead of 600,000 buys you are looking at two million. Wilder wants the fight, he isn’t ducking him. At the moment he is earning £2.5m, and he wants to earn £25m.”