Boxing: Manny Pacquiao vs Lucas Matthysse to be live on Pay-Per-View 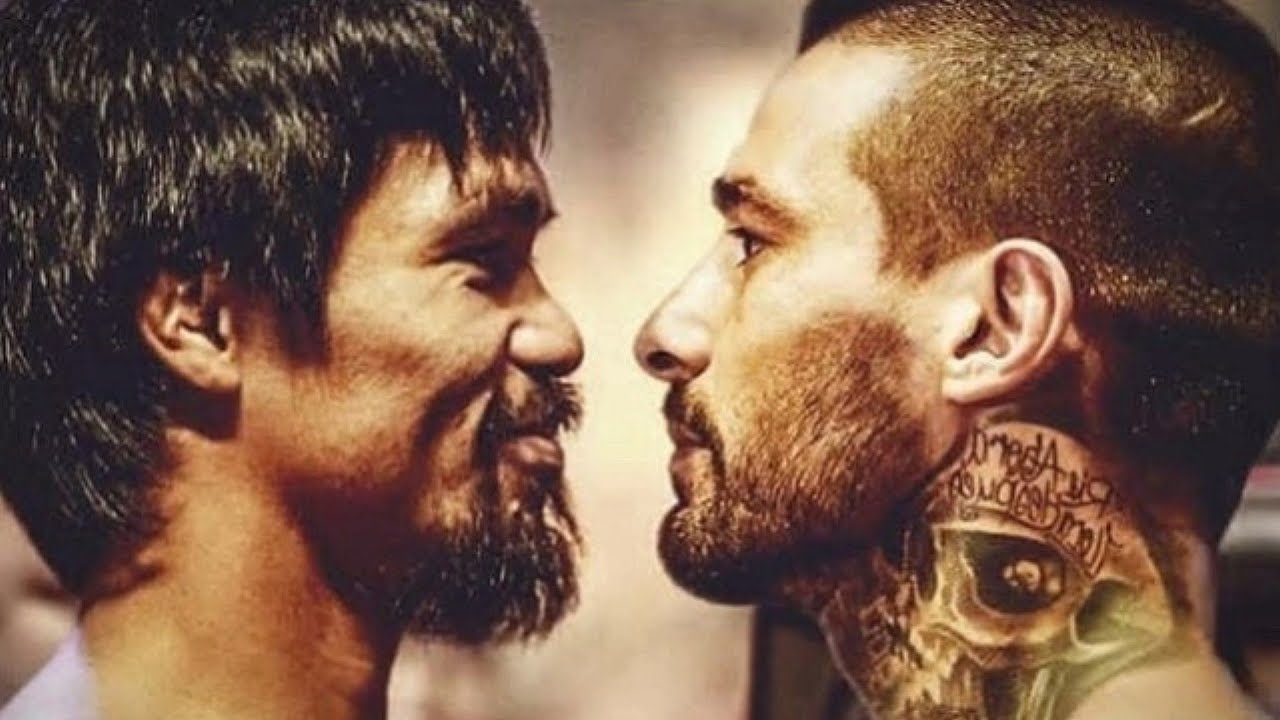 Welterweight showdown between Lucas Matthysse (39-4,36KO’s) & Manny Pacquaio (59-7-2,38KO’s) is heading for PPV. The bout which will take place in Malaysia on July 15 was first thought to be on ESPN or ESPN+ but that’s not what is going to happen. According to Bob Arum, the undercard will be shown on ESPN while the main event will be on Pay Per View. It’s a disappointing turn of events and is quite baffling and one can only wonder what kind of numbers will it actually do? Although the bout is an enticing one with guarantee fireworks, will it be enough to get folks to order the event? 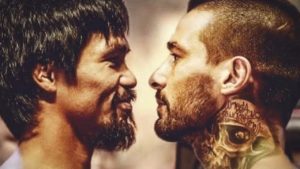 The bout will be for Matthysse’s regular WBA Welterweight Title. Matthysse won the title back in January when he defeated Tewa Kiram by eighth-round TKO.

Pacquaio hasn’t been in the ring since losing his WBO Welterweight Title back in July of 2017 against Jeff Horn by unanimous decision. It’s a tough bout to take for future Hall of Famer with such a long layoff. The winner of this fight will most certainly become mandatory for the WBA Super Champion, Keith Thurman, who is currently out injured.

Should Manny Pacquiao and Vasiliy Lomachenko win their respective fights, they both might fight each other according to Bob Arum.