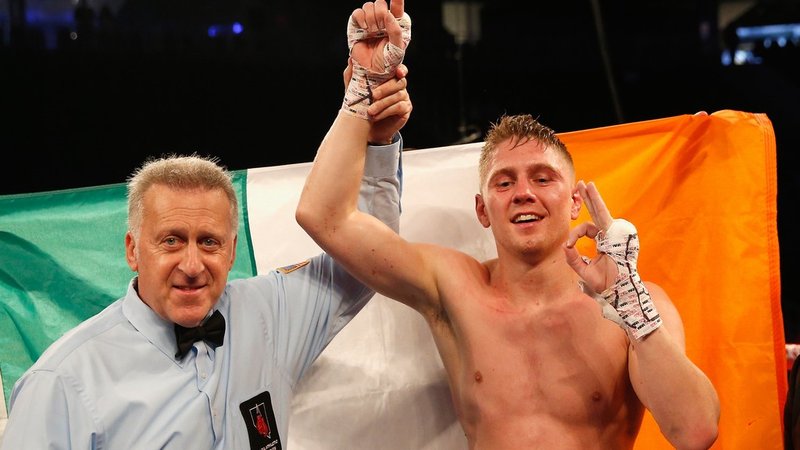 Undefeated Mark DeLuca defeated Mexican Ramses Agaton in seven episodes by technical knockout in the Golden Boy Promotions main event on ESPN, held at the Marina Bay SportsPlex in Quincy, Massachusetts.DeLuca improved his professional record to 21-0 with 13 knockouts and made it clear that he has serious aspirations towards the top level in the Junior Middleweight Division, while Agathon, who suffered an early cut in the battle, fell for the second time in a row and was stopped in the seventh round. 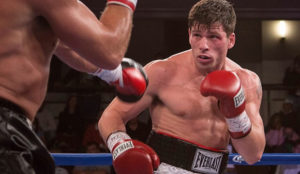 The Golden Boy card was broadcast on ESPN and ESPN Deportes and the US Marine did not miss the opportunity to show his skills to a brave fighter, but with fewer resources.

In the co-title fight of the evening, the Irishman Jason Quigley had a well-rounded performance before beating Daniel Rosario by a six-round knockout to improve his professional record to 14-0 with 11 knockouts.

Quigley kept control of the fight with good combinations and always stayed on the defensive. In the sixth of the eight episodes agreed upon in medium weight, he hurt the liver with strong hooks to send it twice to the canvas before finishing it at 2:51 minutes.

For the undercard, Yamaguchi Falcao (15-0, 7 KO), defeated Richard Gutierrez (30-18-2, 19 KO) by unanimous decision despite a called knockdown in the first round. Falcao turned 30 last December and should probably be matched against real opponents sooner rather than later. The undefeated Brazilian Yamaguchi Falcao was surprised in the initial assault by the Colombian Richard Gutierrez, but he knew how to adjust and after sending him to the canvas in the fifth episode, he ended up taking a wide unanimous decision in his favor.

Previous articleBoxing: Kosei Tanaka stops Ronnie Baldonado in his Flyweight debut
Next articleUFC: Tony Ferguson out of UFC 223, Max Holloway steps in as a replacement