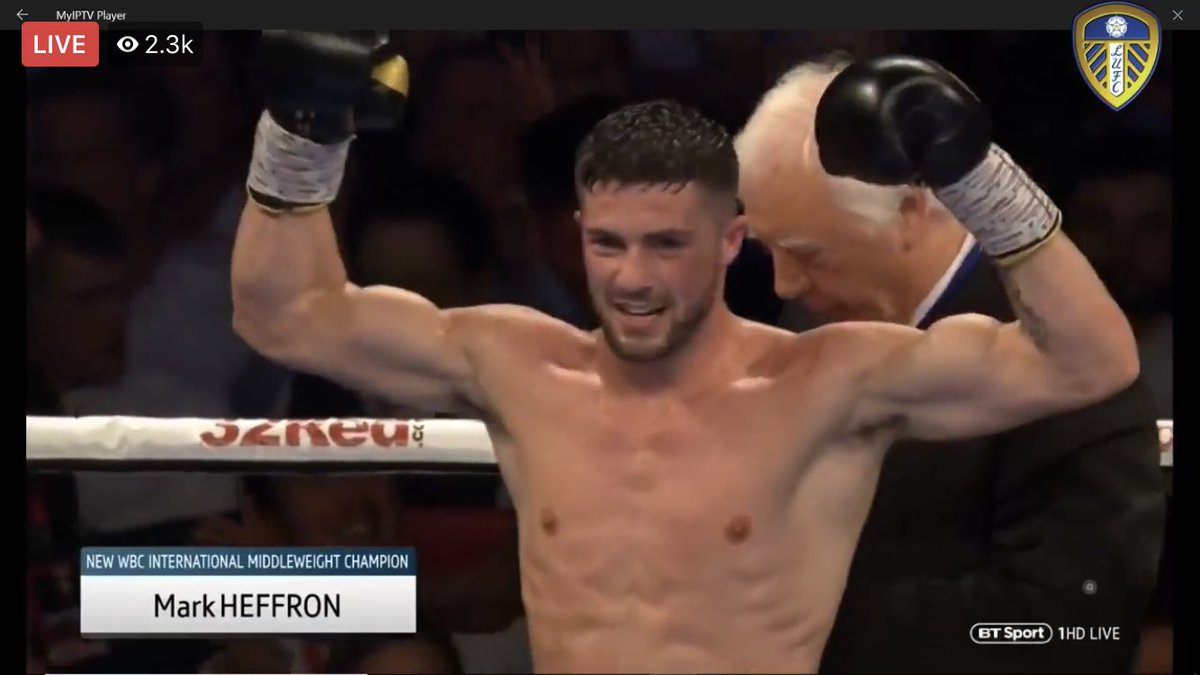 Another young prospect mentored by Ricky Hatton named Mark Heffron was able to obtain a career-boosting win on the undercard of Fury/Seferi. In a fight that saw many low blows landed by Heffron, the difference in skill was apparent. The new champion picked his shots and used his ring intelligence to finish the fight earlier than the scheduled twelve. 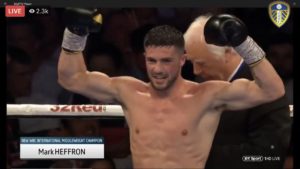 While capturing the WBC International title is not the greatest feat possible, it will allow the young fighter to put his name in the pot for a big fight at middleweight in the future. Jermall Charlo is currently sitting in the number one spot and Gennady Golovkin holds the WBC major title.

We will see what Frank Warren decides to do next as Heffron improves to 20-0 with 16 knockouts. The most realistic option right now will be putting him on a big domestic showdown with British and English champions and Build up his resume.