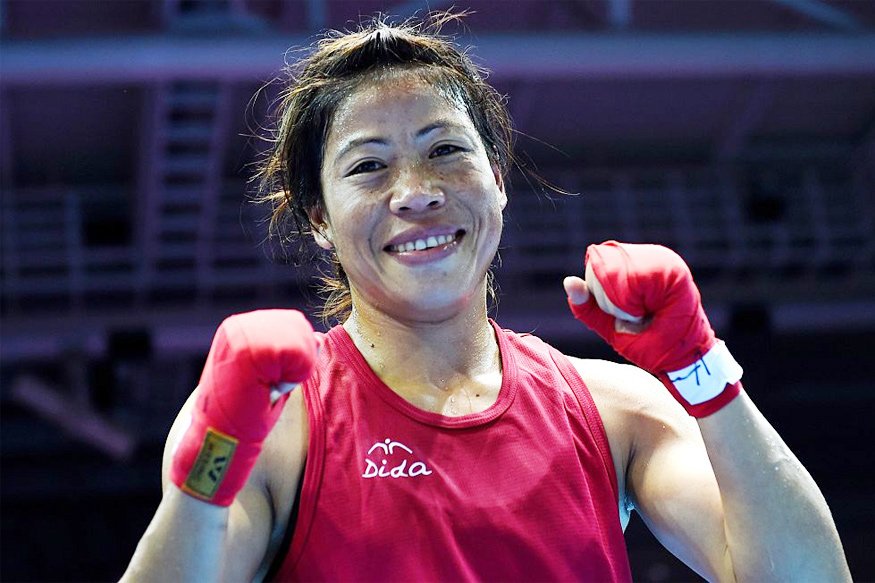 Indian Women’s Boxing Legend M.C. Mary Kom (48kg) advanced to the Commonwealth Games final with a comprehensive triumph over Sri Lanka’s Anusha Dilrukshi Koddithuwak here on Wednesday.It was a battle of veterans as 35-year-old Mary Kom took on the 39-year-old Dilrukshi. Both boxers were a bit cautious in the opening round, trying to gauge each other although Mary managed to land several punches. 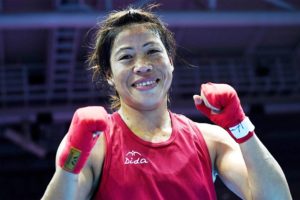 Although the Lankan had the height and reach advantage, Mary used a low guard and used her reflexes and feet movement to take the advantage.

India’s boxing contingent has been performing exceptionally well. On day six, five boxers advanced to the semi-final of their respective categories and on day seven, more would like to achieve the same. But, Mary Kom can become the first boxer in Gold Coast to reach the final of her event

Mary Kom is one medal away from winning a Gold and she’s showed just how desperate she is to win it. She came out all guns blazing and continued to fight like you would expect a five-time world champion to do — throwing a flurry of punches and not giving an inch. The unanimous points victory over Sri Lanka’s Anusha Dilrukshi Koddithuwakku is just a reiteration of what we already know — that she’s a class act.