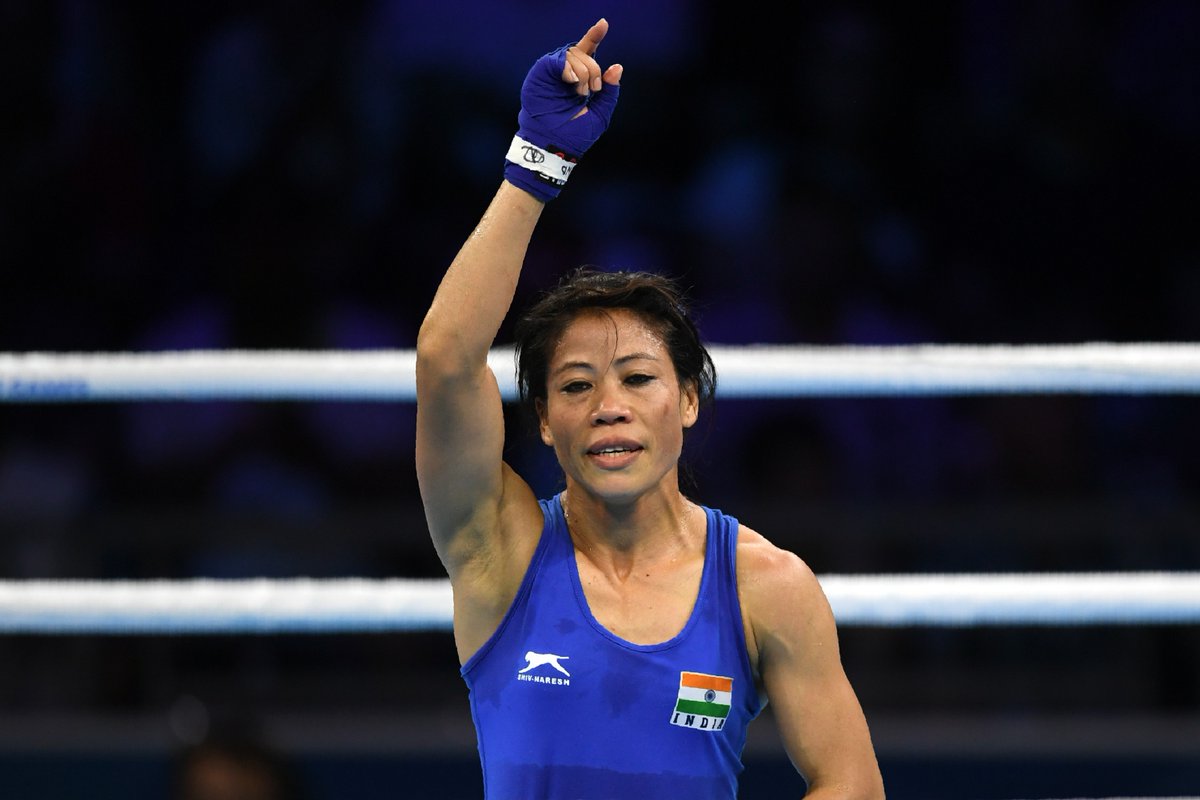 MC Mary Kom got India it’s first Gold medal in CWG,2018 in Boxing as she unanimously defeated Northern Ireland’s, Kristina O’Hara. She got the judges scorecard as 5:1. Mary was the favorite to win the bout going into to finals and she showed us exactly why. 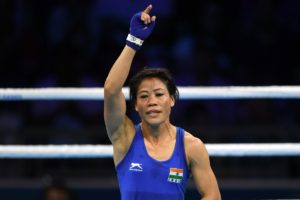 This medal took India’s tally to 43, with Mary clinching boxing’s first gold in this edition. Mary dominated O’Hara right from the beginning of the first round — there are three rounds of three minutes each — mixing caution with aggression as she tried to size her opponent up. The second round was more of an equal competition, with O’Hara trying to showcase good defense and composure despite being far lesser experienced than Mary.

The first half of the final round focused more on aggression for Mary, as she calmly tackled her opponent. O’Hara had a height advantage but Mary’s solid defense in the second half meant that she could land very few punches on the Indian. Even as the competition became close towards the end of the round, Mary won unanimously in the end.

Mary is a five-time World Champion and has also won the Asian Championship five times. She is the only Indian boxer to medal at this edition of the Games after Pinki Rani, L Sarita Devi and Lovlina Borgohain failed to reach the medal rounds.

Previous articleUFC: Ronda Rousey’s mother reveals her advise to her daughter
Next articleUFC: Volkan vs Shogun called off for UFC Chile