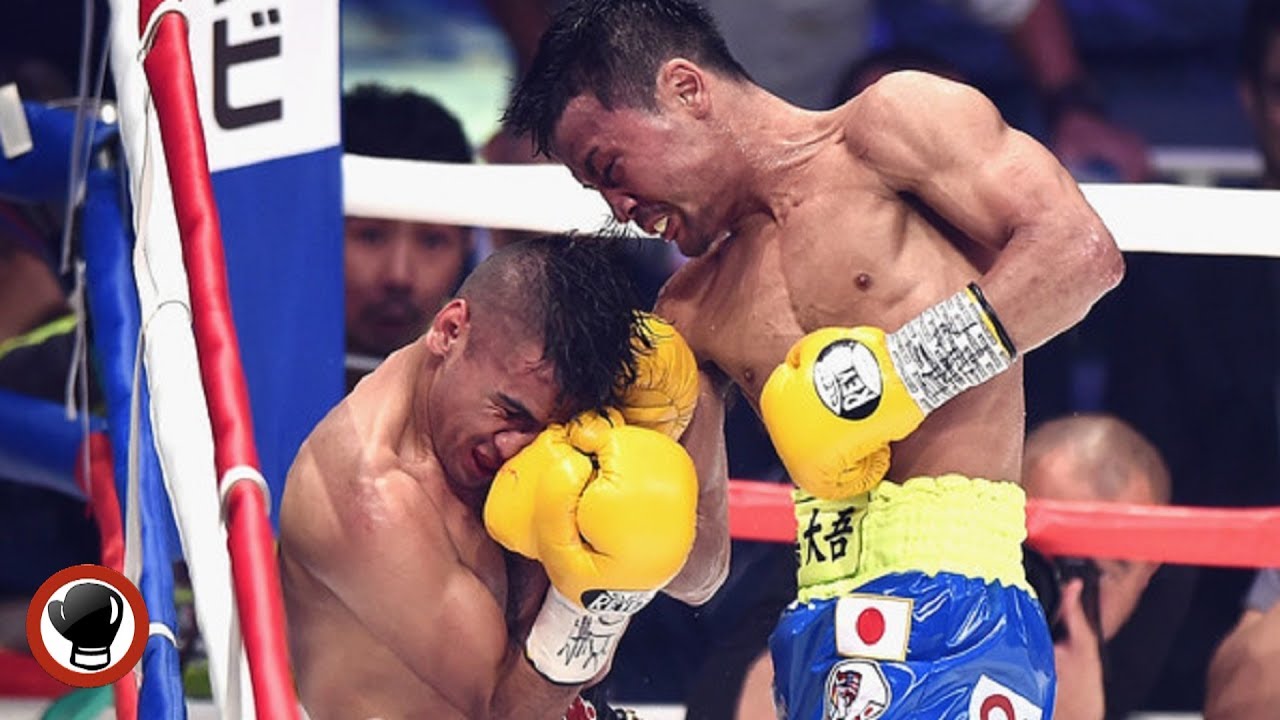 Cristofer Rosales, 27-3, 18 KO, won the WBC flyweight belt as he defeated former titlist, Daigo Higa, 15-1, 15 KO. Higa’s corner finally signaled a surrender at 1:14 of the ninth round on Sunday in Japan. Higa had lost his title yesterday by missing weight by coming to the scale at 114lbs. From the outset, the taller Rosales was able to establish distance with his jab. He took the leadoff with solid left uppercuts following left-right combos and hurt Higa from all angles. Higa exclusively fought back with body shots, but Rosales looked more effective even in close quarters. 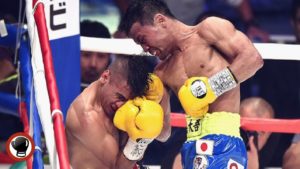 The fifth and sixth saw Rosales, connect with left and right uppercuts to the face and midsection to weaken the still game but fading Higa. Higa, however, furiously attempted to retaliate with two-fisted attacks to the breadbasket in rounds seven and eight, while Rosales fought back hard without retreating in the center of the ring. After the eighth, the scorecards were as follows: 77-75, 79-73 for Rosales, 76-76.

Rosales, cousin of former Roman monarch Román “Chocolatito” González, dominated from the first assault on the Japanese, which he hit again and again, and although Higa tried at times to react, the speed and strength of the Central American were lethal.
For the sixth turn, the traces of the battle were already reflected in the face of Higa, forced to the reaction to be down in two of the cards at the end of the eighth, but before the superiority of Rosales the corner of Higa decided to leave for the coronation of the new world monarch.
Higa, who had knocked out all of his rivals in his first 15 professional fights, lost the undefeated title, while Rosales, the 13th-ranked world champion in his country’s history, improved his professional record to 28-3, 19 by the fast track.
In the stellar match of the evening, the local Ryota Murata made the first defense of the medium-sized scepter of the World Boxing Association (WBA) by knocking out in the eighth round the Italian Emanuel Blandamura.
From the first round, Murata put Blandamura in bad conditions, but it was in the eighth when he sent him to the canvas with a lethal right hand, and although he stood up the referee decreed the end of the fight and the first defense of the Japanese.
Also Read-