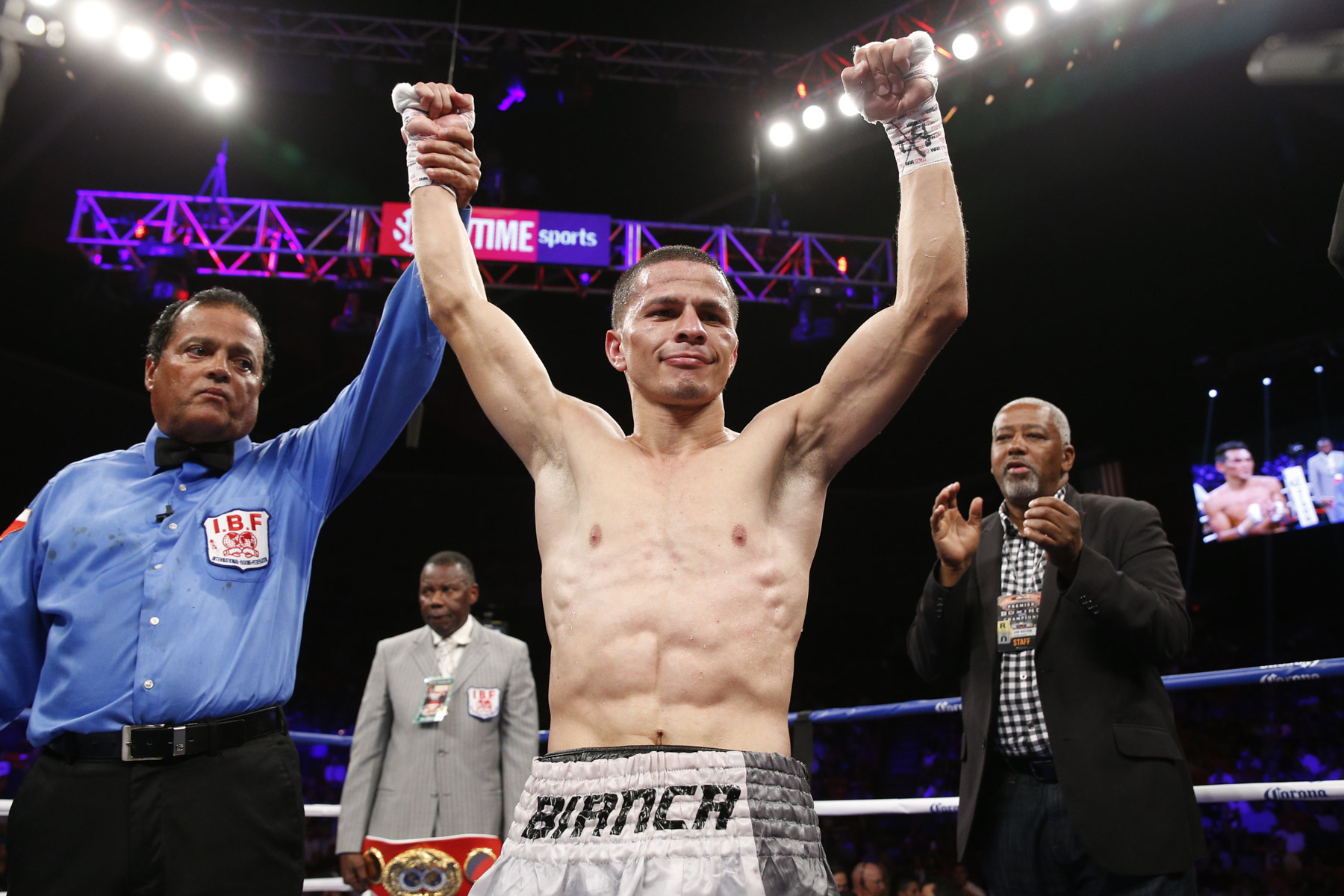 Former IBF super flyweight world champion McJoe Arroyo (17-2, 8KO) is looking to return to the ring on June 1 in Barranquilla, Colombia. We haven’t seen Arroyo since he lost an IBF elimination bout to Rau’shee Warren back in July 2016.

While it’s unclear who Arroyo will be facing, the Puerto Rican native is hoping that a victory in this fight can help move him up in the rankings and potentially secure him an opportunity to once again become a world champion.

Arroyo is hoping a win will give his career a momentum boost much like his brother McWilliams did when he scored a surprise victory over Carlos Cuadras back earlier this year. 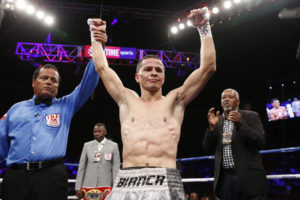 Arroyo, who lost his belt in September 2016 to the younger Jerwin Ancajas, recently expressed his desire to avenge that title defeat and regain his place amongst the top of the division.

Arroyo will be back in the ring looking to get his career back on track.

The Super Flyweight division is unquestionably one of the best in the sport if Arroyo can add his name to the list it opens the door for what would be some pretty big match-ups.

The event will take place under the Quadrilateral Promotions banner in association with PR Boxing Promotions.