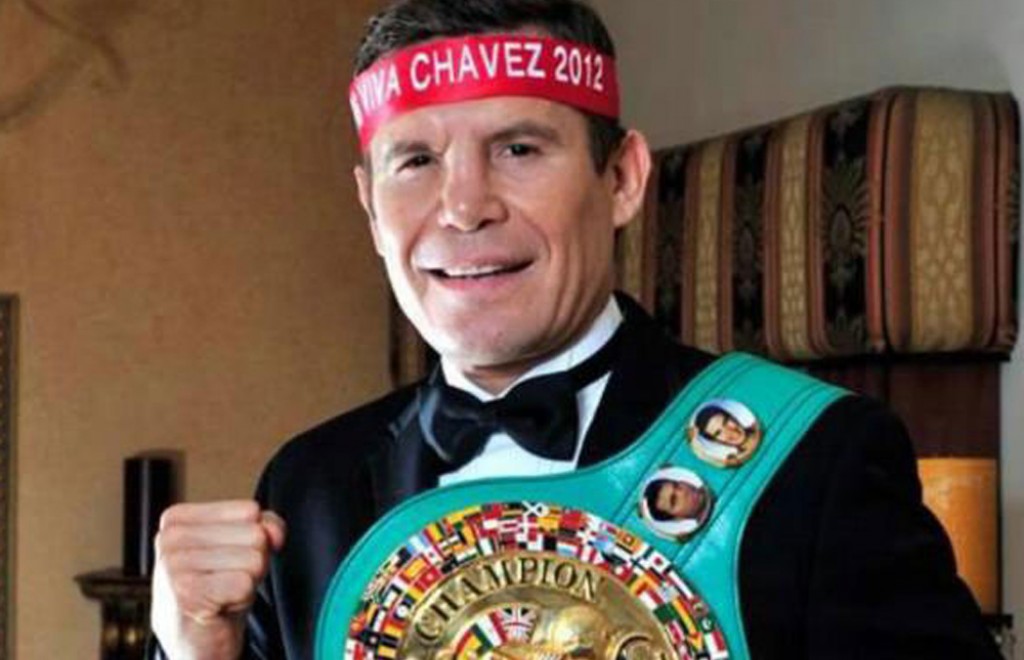 Legendary Mexican Boxer Julio Cesar Chavez believes that Oscar Valdez has everything to become an idol of Mexican Boxing.During the inauguration of JC Chavez Boxing Studio, the ‘César del Boxeo’ also spoke in conversation with ESPN Digital that Canelo Alvarez is innocent of having tested positive for clenbuterol and explained that it is difficult for a fighter to take care of what he eats. 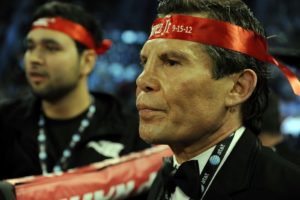 Regarding Álvarez’s case, he hoped that he would get rid of the clenbuterol issue he was involved in and that he was going to go into the ring on May 5 to face Gennady Golovkin:”I’m nobody to judge him, I believe in the honesty of Canelo, is a boy who has earned everything based on effort, dedication, discipline, and work”.

“I think this is something that was eaten, a meat, I do not know, but Canelo has always been a clean fighter,” said Sr, who assured that it will be difficult to monitor the provenance of the meat and if it is free of a prohibited substance.

Chavez also picked Canelo to beat GGG in the rematch and said that the Mexican’s victory over Canelo will make him the biggest sports star Mexico has ever seen and also said that at such a young age what Canelo has achieved is nothing sort of fascinating.