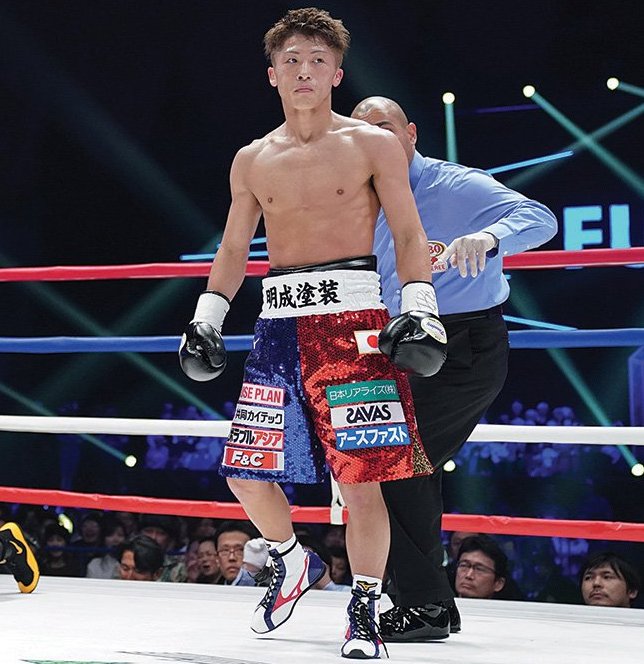 Naoya ‘The Monster’ Inoue just proved that he is a Pound-for-Pound top boxer as he absolutely destroyed Jamie McDonnell in the first round. The Former British world champion traveled to Tokyo, Japan to put his WBA bantamweight strap on the line, but Naoya proved that he was too much for the British champion.

Jamie McDonnell had rehydrated to 143.9Ibs for the fight against Naoya Inoue. That’s almost a 26Ib weight gain from the bantamweight limit, but that wasn’t a problem for Inoue as he knocked Jamie inside two minutes to win a world title in his third weight class and in his very first fight at Bantamweight. 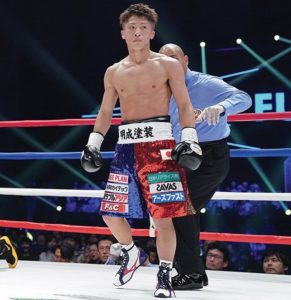 The first minute was cagey with both fighters feeling each other out attempting to find their range. It didn’t take long though for Inoue to land a lead hook to the top of McDonnell’s head to knock the Yorkshire man off balance before he was swarmed on and put down. McDonnell made the count but never recovered.

Inoue flourished with an array of shots and put McDonnell down again, the shaky-legged two-time world champion didn’t get a count this time and the referee waved it off inside round one. McDonnell surely now must move up as the struggle of Bantamweight clearly showed at the weigh in and in the fight.

Naoya Inoue also confirmed in his post-fight interview that he has signed up for the bantamweight World Boxing Super Series tournament.