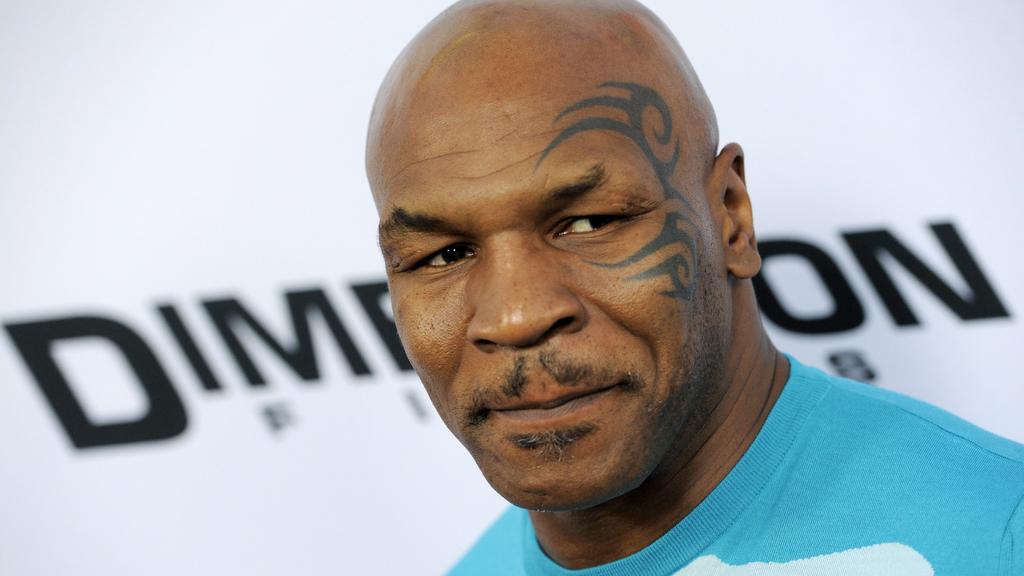 Former professional boxer, Mike Tyson had one of the best boxing careers of all time. Tyson is also surely one of the biggest, most famous boxers of all time. His star power as a boxer is completely unrivalled and is certainly in the league of Mohammed Ali. After making his mark in the world of boxing, Tyson ventured into movies and even had a stint in pro-wrestling with the WWE. A movie scene has recently went viral consisting of Mike Tyson and actor and mixed martial artist, Steven Seagal. The fight scene between Tyson and Seagal is quite enthralling with some brilliantly coordinated combinations. In the end of the fight scene, Tyson ends up knocking Seagal out cold. 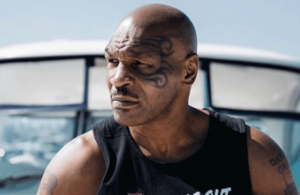 Tyson has a boxing record of 44-6-2 and once held the WBC, WBA, IBF world heavyweight titles. He famously rose to super stardom when he first became the youngest boxer to ever win an undisputed world heavyweight title, at 20 years, 4 months and 22 days old. Tyson gained a lot of notoriety for his infamous second bout against fellow boxing legend, Evander Hollyfield. In the infamous second bout, Tyson controversially bit off his opponent’s ear. He was then suspended and banned from boxing for a year. During his suspension, Tyson had joined the WWE and served as the enforce and referee for a Wrestlemania match between Shawn Michaels and Stone Cold Steve Austin.

On the other hand, Seagal is a famous actor, producer, screenwriter, director, musician and mixed martial artist. He is allegedly a self proclaimed 7th dan black belt in Aikido. However, the legitimacy of the black belt is quite questionable for which he has often been ridiculed by fans and pundits.

The movie consisting the action sequence between the two superstars is called “China Salesman” and was released last year. However, the brilliant action sequence has now went viral. Many fans have been ridiculing Seagal, as he ends up getting knocked-out in the scene.