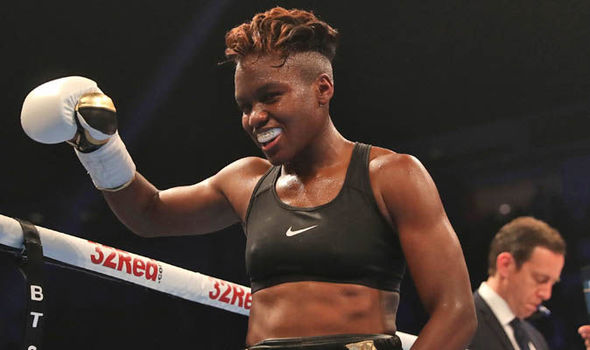 Nicola Adams moved to 4-0 as a professional this weekend but the victory came in slightly bizarre circumstances. In her first ever 10-round fight, Adams availed of a timekeeping error to put opponent Soledad del Valle Frias away in the opening frame.

Adams had expressed a desire to fight in three-minute rounds prior to the fight but the bout was sanctioned as 10 two-minute rounds.

Viewers’ eyebrows were raised, however, when the second minute came and went without the bell ringing. 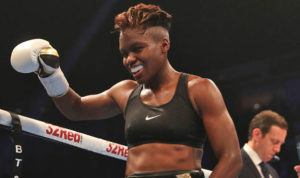 46 seconds into the third minute, an Adams combination to Valle Frias’ torso sent the Argentine fighter to the mat and she couldn’t answer the count. What made the ending of the fight all the more bizarre was the fact that the ring announcer claimed that the finish came at one minute and 59 seconds of the first round, when it clearly did not.

It remains possible that Valle Frias’ team will call for the outcome to be overturned to a no-contest given the timing of the finish but regardless of the generous gift of an extra minute in the first round, Adams was always on course for the stoppage win as she controlled the fight from the opening bell.

“We have been working on the power shots, the body shots and that’s what I stopped her with. We are going on from strength to strength.”

Previous articleBoxing: Manny Pacquiao vs Lucas Matthysse fight in jeopardy of being cancelled
Next articleWWE: The Rock talks about his chemistry with Steve Austin and John Cena