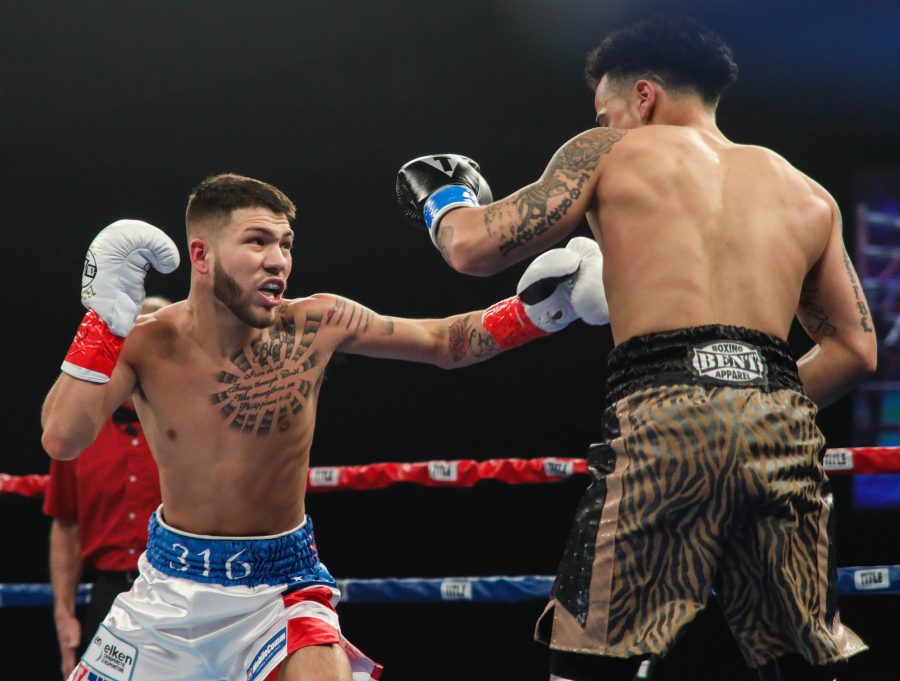 Nico made his professional debut immediately after winning an Olympic medal. He turned pro in March of 2017 against Patrick Gutierrez in the flyweight division and knocked him out in the fourth round. He went on to win his next six pro bouts compiling a record of 7-0, 4 KOs.

However, he hasn’t stepped inside the ring in nearly a year. He last fought against Victor Trejo Garcia in February of 2019 and defeated him via unanimous decision. 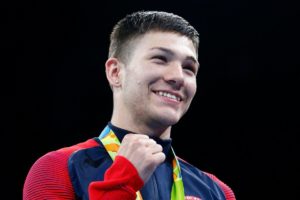 BKFC signing a pro boxer of Hernandez’ calibre was a shocker for most boxing fans as so far BKFC has only managed to sign MMA fighters and boxers who were past their prime.

“BKFC is doing some amazing things in combat sports,” said Hernandez. “This is as real as it gets, and now I get to punch someone in the face without gloves. I can’t wait to fight for the fastest growing combat sports promotion in the world. When I step into the ring on March 14, the gloves come off!”

BKFC president David Feldman was also happy with the signing and rightfully so as Nico was one of the best boxing prospects in the world.

“We are very pleased to sign Nico Hernandez to a contract to fight March 14,” said BKFC Founder and President David Feldman. “Nico is very talented and always brings his aggressive style to the table. This indicates the direction we are going, by signing young stars with great potential. Nico is one of many great boxing signings we will have in 2020 for BKFC. We can’t wait to see what Nico delivers!” (H/T – BKFC)

Which weight class will Nico Hernandez compete at?

As per the press release, Nico Hernandez will compete in the 122-pound flyweight division. It’s a ten-pound increase in weight class compared to boxing. Flyweight division in boxing is 112 pounds.

Rose Namajunas vs. Jessica Andrade in works for UFC 249

Previous articleFriday Fighter of the Week: Pawan Maan
Next articleRay Longo picking Cerrone over McGregor because he has ‘more ways to win’