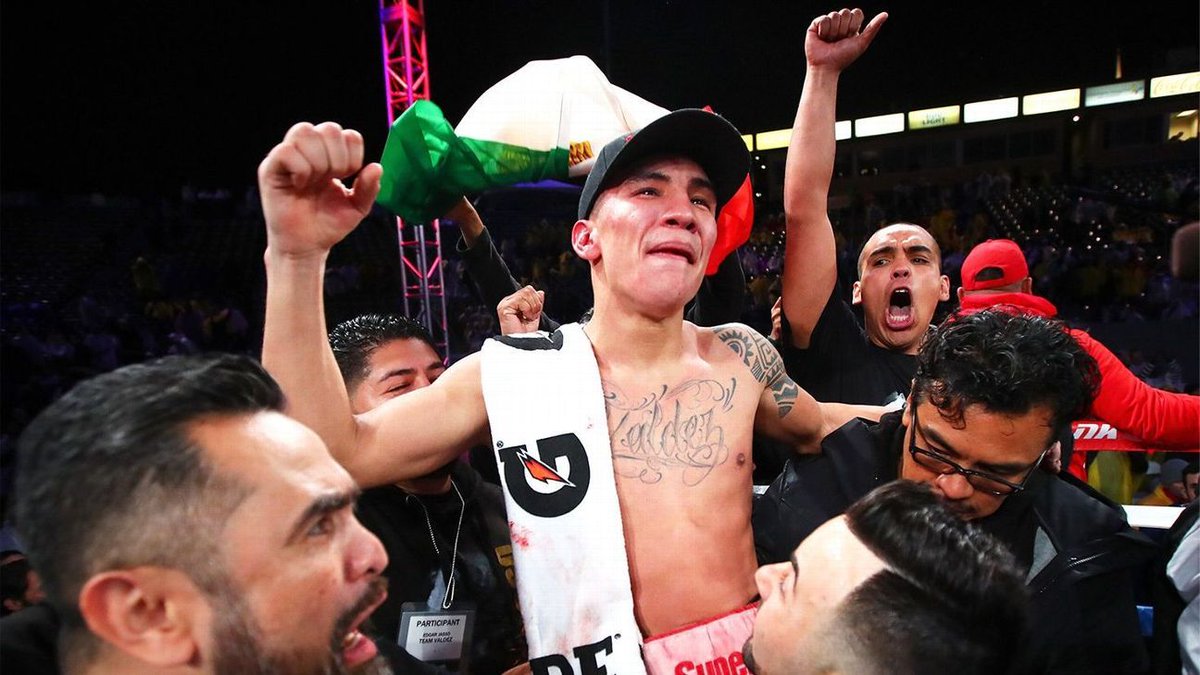 The super featherweight world title bout between Oscar Valdez and Scott Quigg delivered Top Rank Boxing’s best ratings and Viewership of 2018. The figtht was 12 rounds of war where Oscar Valdez maintained his undefeated record of 24-0. Heavy rainfall prevented fans from attending the outdoor StubHub Center in Carson, California, but didn’t stop viewers to tune in as the two-hour telecast drew 1,089 million viewers according to Nielsen Media Research.The telecast was preceded by the ACC men’s basketball division championship, with the nation’s #1 ranked Virginia Cavaliers topping the storied North Carolina Tar Heels program. The game averaged more than 3.4 million viewers, providing a strong lead-in although the momentum didn’t last for very long, Nielsen Media Research indicates that more than a 50% decline in viewership came with the start of Top Rank on ESPN—which aired live at 10:30pm ET—which saw an audience of 1.5 million viewers, dropping to roughly 1 million viewers around the start of the main event. 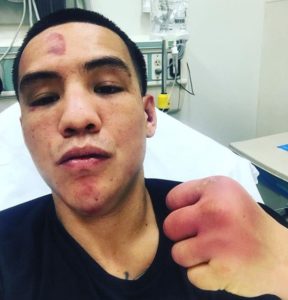 All told, it ranks as by far the best offering of the Top Rank on ESPN series in 2018, with its previous two telecasts barely cracking the 700,000 viewer mark. That same figure (give or take a few thousand) was in place for Valdez’ thrilling 12-round win over Genesis Servania last September. although that telecast was boxing on the ESPN family at its most dysfunctional. A late running baseball game saw the start of that show shifted to ESPNews, then transfer to ESPN2 before finally making its way to the flagship station.

Saturday’s show also went head-to-head with a Showtime doubleheader, which began at 10:15pm ET and with most the evening running in direct competition with one another. On the Showtime side, Mikey Garcia became a four-division titlist with a 12-round win over Sergey Lipinets. Their bout averaged 618,000 viewers, less than 60% of the audience that tuned into ESPN but also while claiming just 25% of the subscriber base.

The high level of action and drama in both main events this weekend meant wins all around for boxing, no matter which event was featured live on your television.

Previous articleBoxing: Doctors say Canelo made a mistake
Next articleArtem Lobov focused on getting back to winning ways at UFC 223,after looking at other opportunities