Boxing: Oscar Valdez is taken to the hospital for a broken jaw 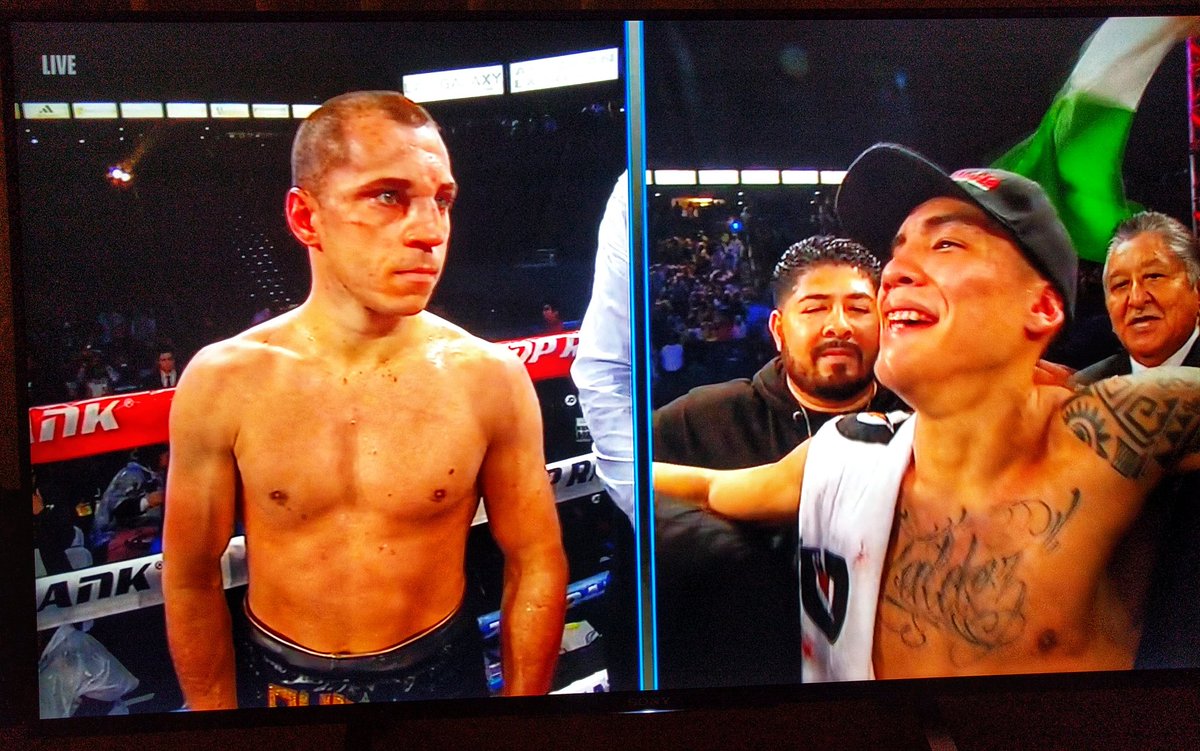 Oscar Valdez’s manager Frank Espinoza revealed to ESPN that Mexican boxer Oscar Valdez fought eight rounds with his jaw fractured and even so, he reached him to take a categorical victory over the tough Scott Quigg.While heading to the UCLA hospital in Torrance, California, where he was to undergo the relevant examinations before undergoing treatment, Espinoza said that Valdez revealed that he suffered discomfort from the fifth round, but, still wanted to continue in the fray. To show Quigg that neither the fracture nor the weight difference was going to stop him. 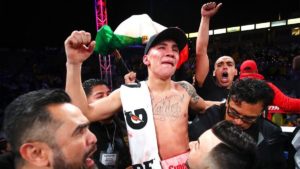 For his part, Quigg ended up with a broken nose, as could be seen during the fight and also confirmed Eddie Hearn, promoter of the British fighter, through their social networks.It was mentioned that the Brit had seven pounds more weight than the champion, which set the tone for the development of the fight.

In an interview to ESPN Espinoza said,”The fact of having fought in the way that Oscar did, with a lot of intelligence in the fight against a man who was many kilos ahead and fights as he did, with the injury to the jaw, tells us what he has done tonight,We are going to see the studies, to wait to see what the specialists tell us, but today, Óscar has earned the respect of everyone. Hopefully, it will not be anything serious for you to go to rest home with your family”.

Manny Robles, Valdez coach, confirmed in a press conference Valdez’s injury and said he asked the Mexican to fight with his mouth closed, although the bleeding caused many problems in the final assaults of the fast-paced battle in which by the big door when defending for the fourth time the pen scepter of the World Boxing Organization.

The 126lb division is wide open with top guys like Carl Frampton, Leo Santa Cruz, Garry Russel Jr and Joseph Diaz and it would be interesting to see what’s next for Oscar Valdez.