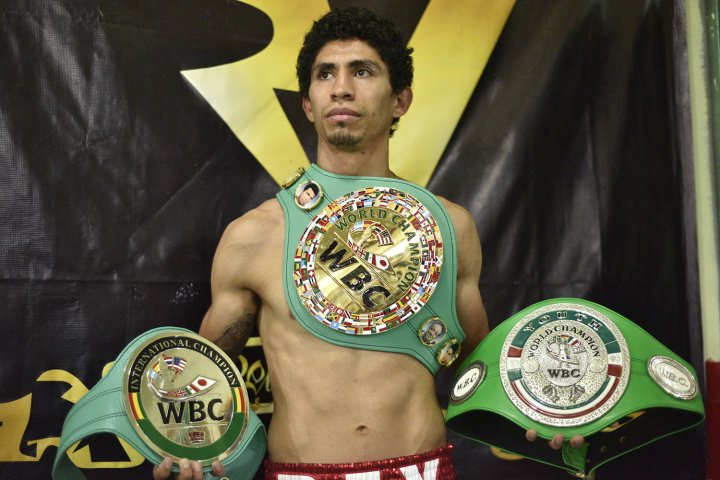 Undefeated WBC super bantamweight champion Rey Vargas (31-0, 22KO) is ready for war against challenger Azat Hovhannisyan (14-2, 11KO). This bout is set to be on the undercard of Sadam Ali vs Jaime Munguia HBO card and promises to deliver with plenty of fireworks. Vargas, who won his title in February 2017, traveled to the United Kingdom and defeated Gavin McDonnell for the vacant WBC title. He has had two previous title defenses and confident he can do it a third time. 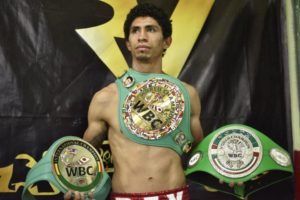 Hovhannisyan, is a contender who is looking to make his mark and is extremely focused for his first title bout. His sixth-round stoppage of common opponent Ronny Rios, put him position for this title clash.

Both men realize the importance of this moment and will try to utilize their advantages. Vargas has the height and reach advantage along with experience. Hovhannisyan with his fiery and power is looking to make it tough and uncomfortable for the champion.

“We had an excellent preparation, we are close to the weight and ready to defend the belt,” commented tall order champion Rey, who hails from Otumba in the State of Mexico. It`ll be a tough fight, and there could very well be a knockout. This encounter will be explosive, combining intelligence and a lot of strategy. We are going to deliver a great fight and likely, an all out war inside the ring.”

This contest is brought to you by Golden Boy Promotion and is set for this Saturday May 12th at the Turning Stone Resort Casino in Verona, New York.

Previous article
Boxing: Tyson Fury reveals his amazing Weight loss ahead of his ring return
Next article
Boxing: Adam Booth saysDavid Haye shouldn’t have been in the ring with Tony Bellew