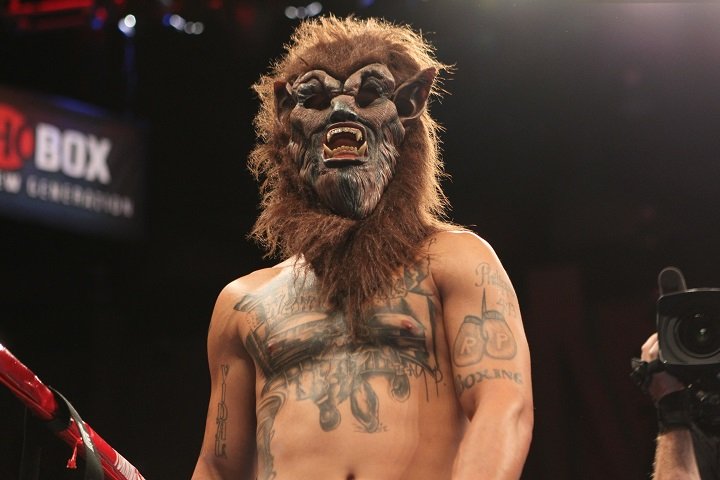 In the main event from the Mountain Grand Event Center in Deadwood, South Dakota, Regis Prograis took on Julius Indongo (22-2,11KO’s) for the Interim World Boxing Council (WBC) Super Lightweight Title. Indongo was a replacement for an injured Viktor Postol. Prograis was looking to make a statement and that is what he did as he improved to 21-0 with 18 knockouts by stopping Indongo in the second round.In the first round, Indongo came out using his awkward style landing some combinations as Prograis remained calm coming forward. Prograis landed some solid jabs and was able to score a knockdown with a combination that ended with a jab. 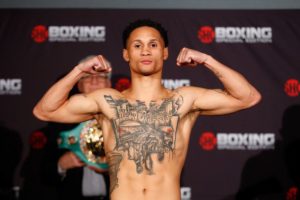 In round, two Prograis landed a big left hand that dropped Indongo and badly hurt him. Indongo was able to make it to his feet only to get dropped by another left. Referee Ian John Lewis told Indongo, “I’ll give you another shot”. Indongo was immediately dropped again giving Proagrais the victory.

In post-fight interview to Showtime Progrias said,”I felt his punches, he couldn’t punch, he couldn’t hurt me. I got a little reckless, but I got the job done, I can’t complain. I haven’t been able to show my full arsenal yet. I haven’t had an opponent that can bring it out of me. I get paid the same thing for the first round or the 12th round, so I might as well get them out early.”

It was a big night for the young man as this was his coming out party while becoming the Interim WBC Super Lightweight Champion. It was an impressive performance by Prograis as he seemed to hurt Indongo with any and every punch he hit him with. He is now in line for a shot to face the winner of next week’s Amir Iman vs Jose Ramirez for the official WBC belt.

Previous articleUFC 223 Bout Sequence has been revealed
Next articleBoxing: Isaac Dogboe – The Next BIG African superstar