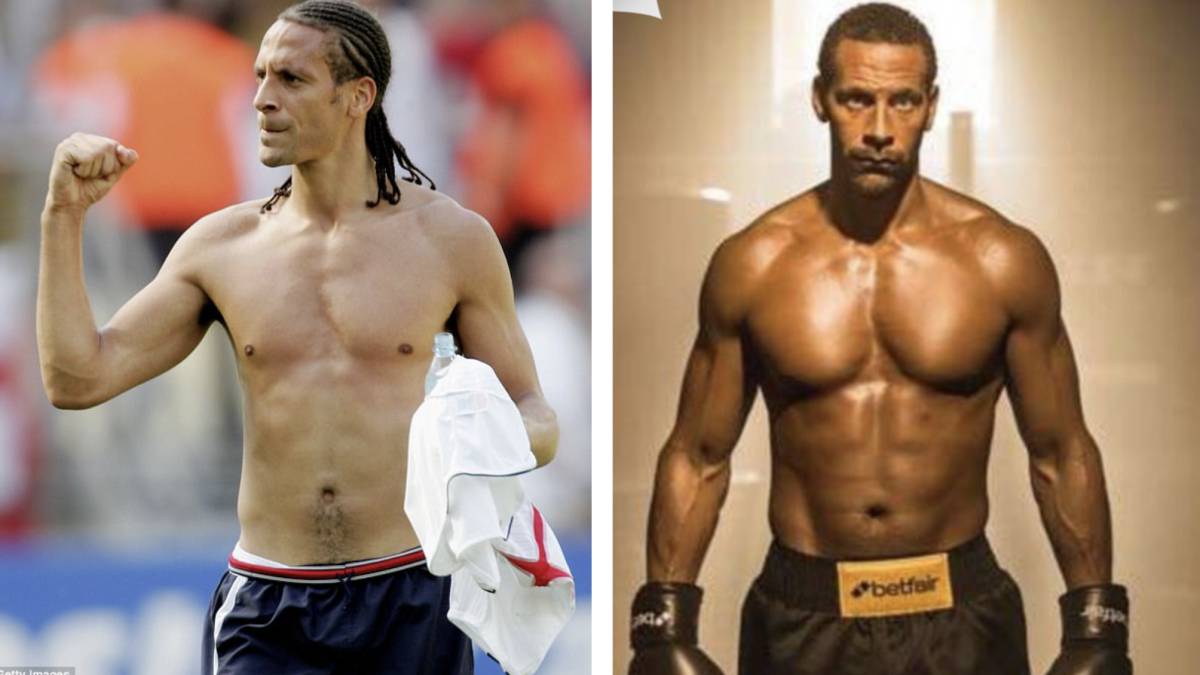 Rio Ferdinand has been refused a professional boxing license, the former Manchester United and England defender revealed on Thursday. Ferdinand, who retired from football in 2015, vowed to launch a career as a professional boxer last September. His challenge was being backed by betting company Betfair.

The 39-year-old stated it was his intention to challenge for a belt, but the British Boxing Board of Control (BBBoC) has told him it will not be reviewing his application.

In a statement posted to Facebook, Ferdinand said: “Having been training 4-5 times a week since announcing the aim of achieving a professional boxing licence and stepping into the ring, it is with a heavy heart that I am hanging up my gloves on Betfair’s Defender to Contender challenge. 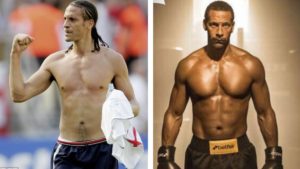 “Despite having never felt better physically or mentally, after notifying the British Boxing Board of Control of my intention to apply for a licence, I have received confirmation that they would not be reviewing my application at this point in time.

“To say I’m disappointed by this decision is an understatement.”

Ferdinand had been coached by Richie Woodhall, the former WBC super-middleweight champion.

He added: “To not be given the chance to demonstrate my ability to the BBBoC through the standard assessment afforded to others is hard to take.

“Boxing is a physically tough, demanding and dangerous sport. I always gave it my utmost respect and never underestimated how difficult it would be.

“I wanted to show people that it’s OK to have a goal and strive to reach it. It’s important to approach everything with success in mind, and to give it your all, but sometimes things work against you.”

Ferdinand won the Premier League title on six occasions with Manchester United and was capped by England 81 times.  He now works as a pundit for BT Sport.

Previous articleUFC: Amanda Cooper talks about her UFC 224 fight against Mackenzie Dern, claims she’s ‘done with losing’
Next articleInvicta FC 29: results and what’s next for the fighters