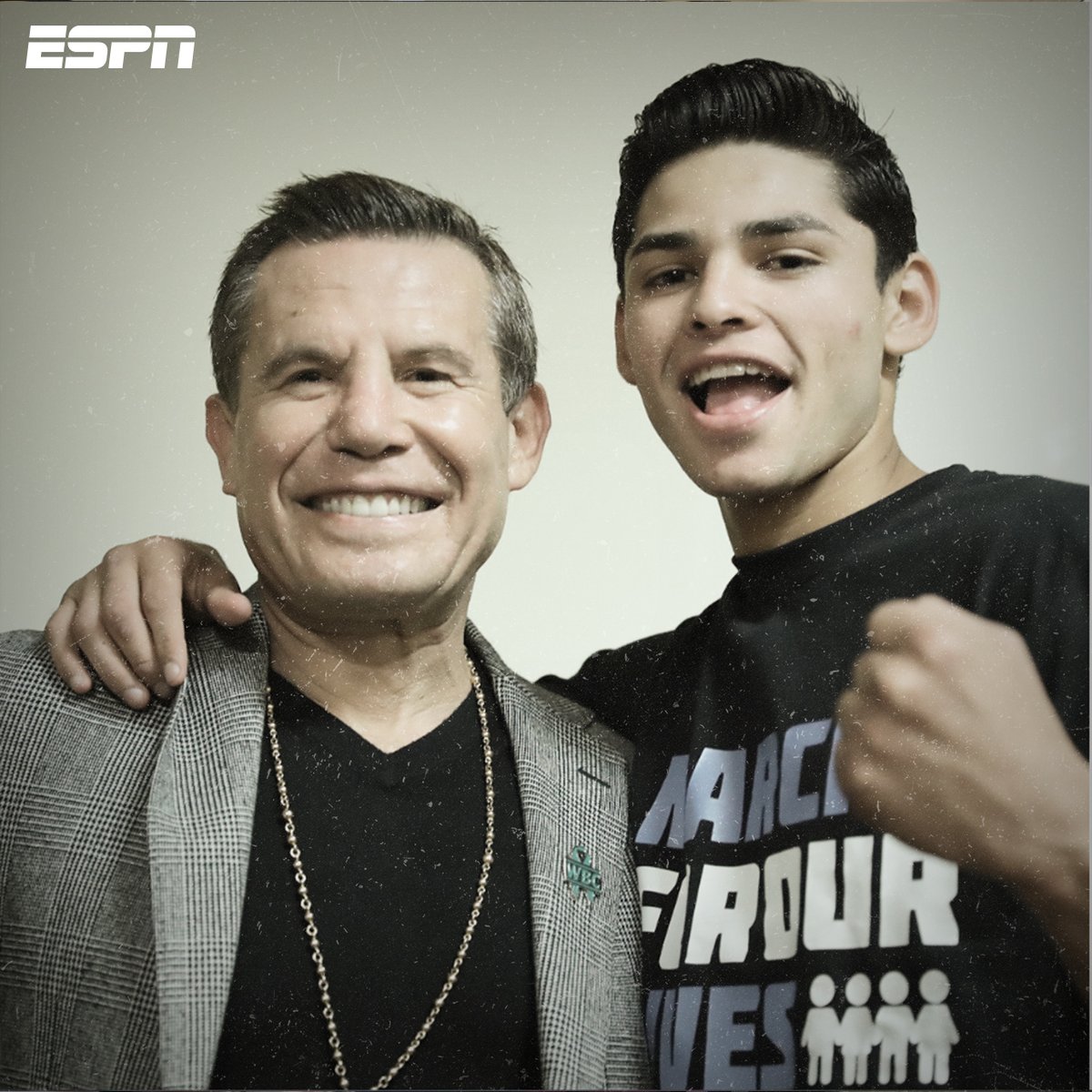 Ryan ‘Kingry’ Garcia gave another showing of his quality with a spectacular knockout in the first round. Considered by many to be the best international prospect in 2017, the Angelo spectacularly ended his fight against Mexican Fernando Vargas in the main event of Golden Boy Promotions from Fantasy Springs Casino in Indio, California.The fight, which aired ESPN and ESPN Deportes, lasted just two minutes and 55 seconds, thanks to García hurting Vargas with a strong right-hand crossover before connecting a strong upper with the left, which left him quite hurt and caused the referee stopped the fight even without giving the protection account.

The prospect of just 19 years achieved its tenth consecutive knockout and was therefore warmly congratulated by executives such as Óscar de la Hoya and Eric Gómez, who moved to Indio to witness the colorful display of the call to be one of the future stars of this sport.

Garcia hit Vargas with a straight right hand followed by a left hook which dropped the Tijuana, Mexico native in the first round. “I can not describe the feeling,” said Garcia. “I saw the shot and I took it. It was my first 10-round fight and the dude has experience, so I expected some rugged fighting.” The sold-out crowd cheered as the undefeated Garcia entered the ring but the 19-year-old admitted to having some jitters. “I can box but I was a little nervous with this being my first main event,” said Garcia. “Once I landed the first jab, I was like, ok let me set him up.” The combination of speed and power Garcia displayed puts him on track for superstardom as the young champion at Golden Boy Promotions. Garcia said the win secures him a spot on the Canelo Alvarez vs. Gennady Golovkin undercard, May 5, at the T-Mobile Arena in Las Vegas. “It means everything,” said Garcia of being on the undercard. “I believe in myself 100 percent.”

Previous articleUFC: Interim Welterweight Championship bout between Rafael Dos Anjos and Colby Covington targetted for UFC 224 in Rio
Next articleBoxing: WBO interim title on the line for Frampton vs Donaire