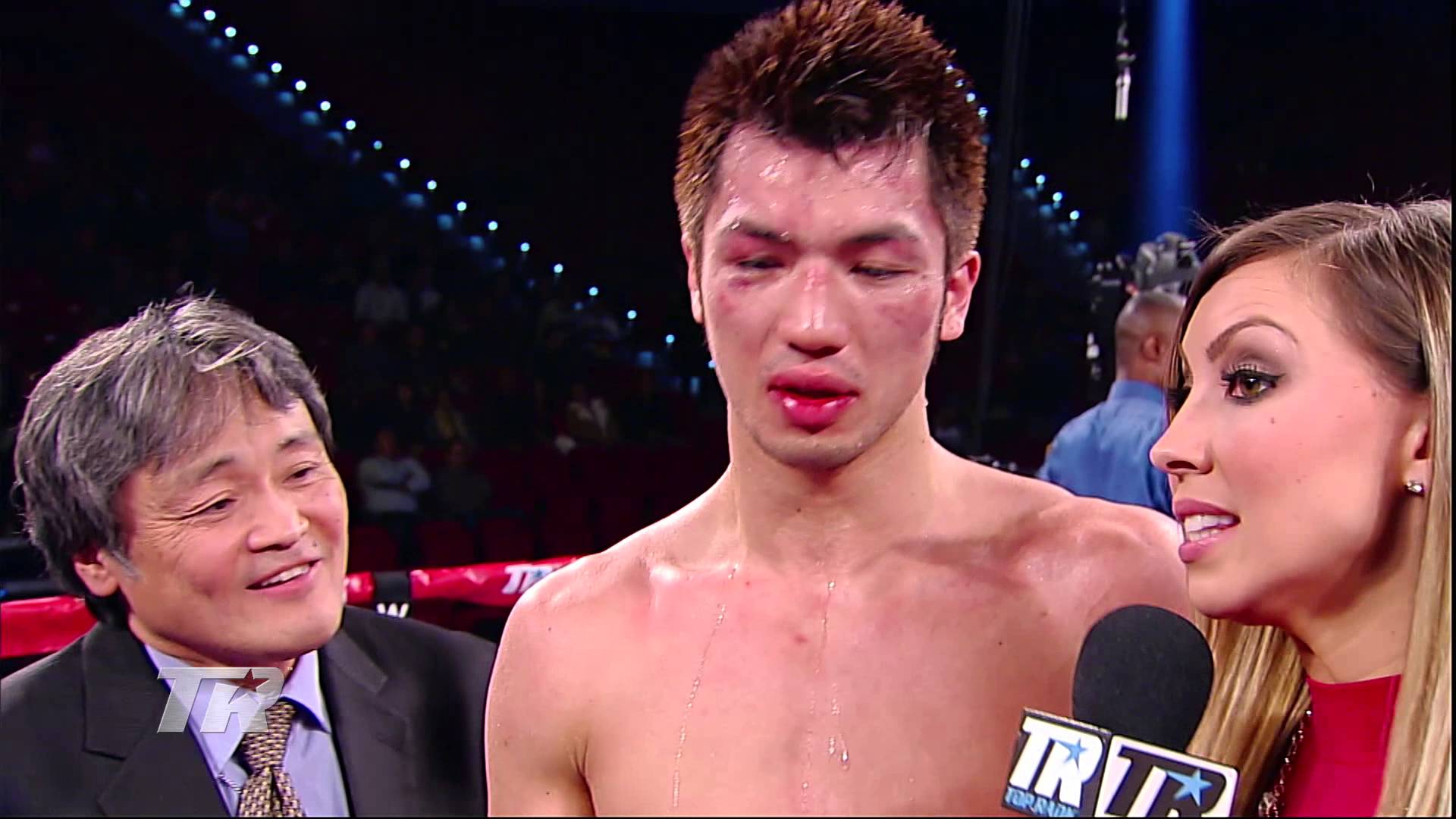 Since winning an Olympic Gold in London Olympics back in 2012 defeating Yamaguchi Falcao, Ryota Murata has become one of the most popular athletes in Japan and that results with him delivering record-breaking astounding viewership numbers in Japan, He has reached the superstar status in Japan and people love to watch him fight

This Sunday against his fight with  Emanuele Blandamura, the fight was watched by 15 Million viewers in Japan and peaked at 17 Million. 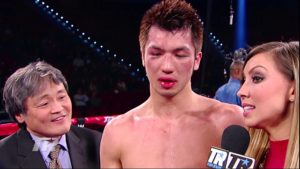 According to a couple of recent polls Murata, 14-1 11KO, is quickly becoming one of the most popular athletes in his home country. Murata started building his following during his successful amateur career in which he recorded a record of 119 wins with just 18 losses. At the London Olympics in 2012, Murata became the first gold medalist from Japan since 1964 and the first ever to win gold in any weight class above bantamweight.

A country of fans that has primarily seen their native pugilist have success in the lower weight divisions has taken a keen interest in just the second Japanese born fighter to ever win a title in the middleweight division. When Murata won his “title” last year he became the first Japanese native since Shinji Takahara in 1996 to hold a middleweight belt of any kind.

Murata is arguably becoming as popular as baseball stars such as Ichiro Suzuki and the most popular boxer since the days of Yoko Gushiken and Fighting Harada. At 32 years of age, Murata may not be long for the sport with his style of boxing, however.

His promoter Bob Arum mentioned the possibility of a fight between Murata and middleweight kingpin Gennady Golovkin later this year perhaps. However, Golovkin is currently scheduled to fight against an opponent to be determined on May 5th. And after that, a likely rematch against the consensus “cash cow” in Canelo Alvarez will take place in the fall.

Previous articleUFC: Darren Till responds to Stephen Thompson’s assessment of him, claims ‘Wonderboy’ is not being ‘real’
Next articleSaudi Arabia boxing showdown is postponed after Oleksandr Usyk suffers injury