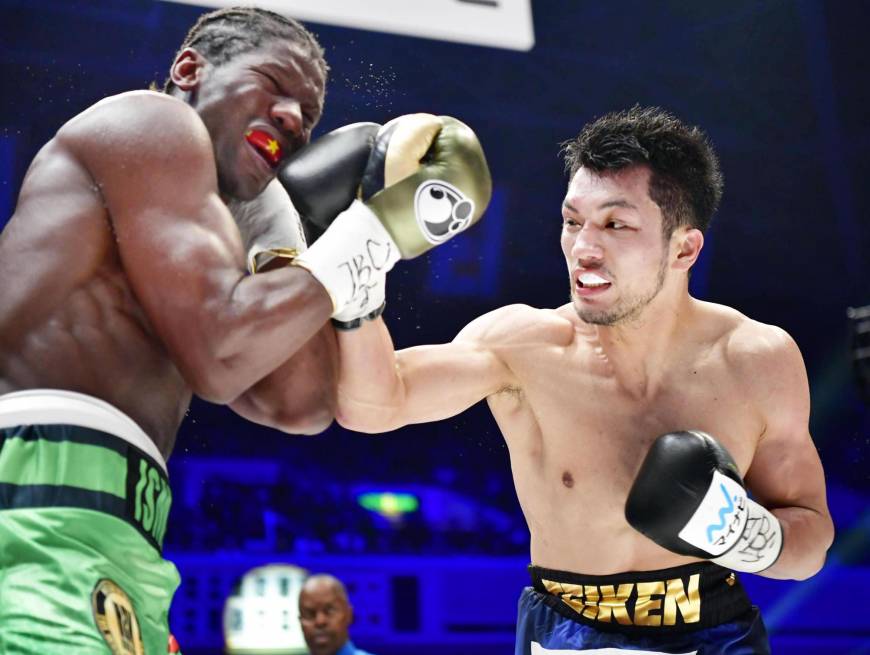 On ESPN 2 from Yokohama, Japan Ryota Murata (14-1,11KO’s) put his “regular” WBA Middleweight Title on the line against Emanuel Felice Blandamura (27-3,5KO’s). This was Murata’s first defense of his title. The fight started slowly with Blandamura moving around a lot trying to pick his spots. Murata, however, kept cutting the ring off, using his jab and going to the body well. Blandamura continued using movement throwing potshots while Murata remained calm and started putting more pressure on Blandamura. 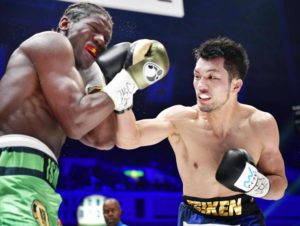 Midway through the fight, Blandamura’s back was completely red from leaning on the ropes so much. Murata hurt Blandamura throughout round six and it started to look like it was only a matter of time.

Murata remained poised and pinned Blandamura in the corner and let go of some power shots in the seventh. Murara finally got to him in the eighth as Blandamura finally hit the canvas, even though he beat the count the referee put a stop to the action.

Murata gets the victory by TKO at 2:56 mark of round number eight and retains his title.

Higa was stripped of the title the previous day after failing to make weight for the fight. The WBC and both camps agreed to proceed with the bout under the condition that Rosales would take the belt with a win, with the title to be vacated in the case of a draw or a Higa victory.

Higa fell to 15-1 after his corner threw in the towel as the 22-year-old began to falter and take heavy punishment in exchanges with 23-year-old Rosales, who improved to 27-3.