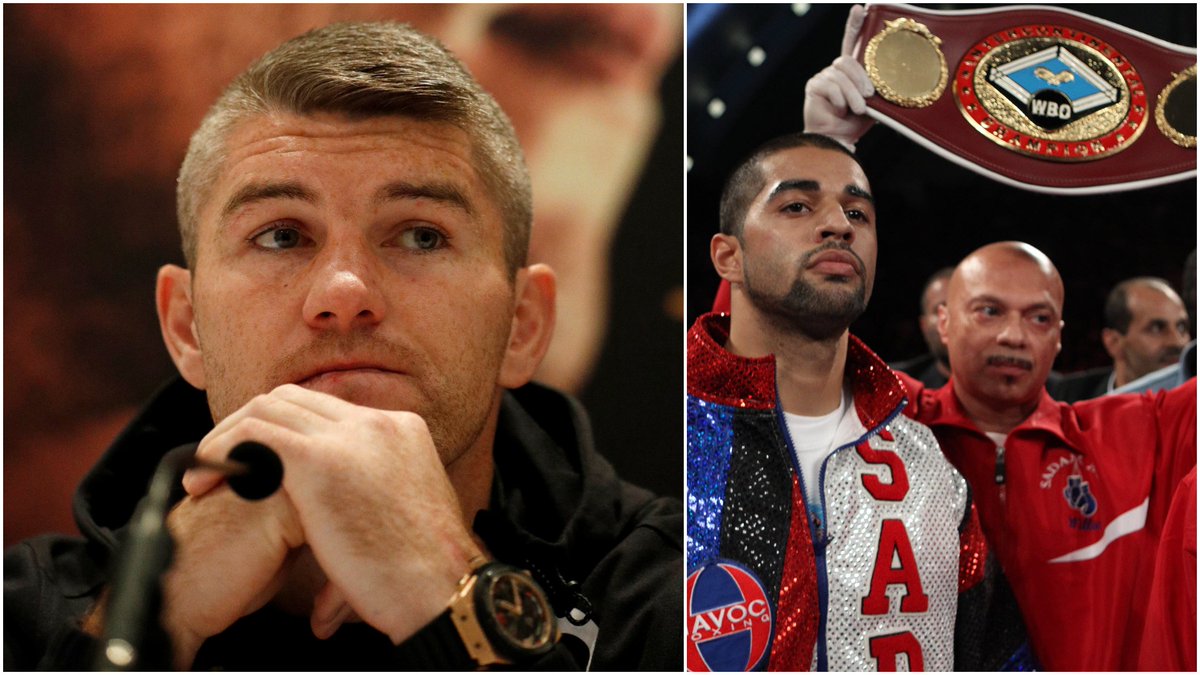 Sadam “World Kid” Ali (26-1, 14 KOs) will defend his WBO Junior Middleweight World Championship against the hard-hitting former world champion and No.1 contender Liam “Beefy” Smith (26-1-1, 14 KOs) in a 12-round main event at Turning Stone Resort Casino in Verona, N.Y. The event will take place Saturday, May 12 and will be televised live on HBO World Championship Boxing.Ali, a 2008 U.S. Olympian, has always displayed the skills of a future world champion. The 29-year-old pride of Brooklyn, N.Y. held multiple regional titles and scored important wins against the likes of Francisco “Chia” Santana, Luis Carlos “El Potro” Abregu and former interim WBA World Super Lightweight Champion Johan “El Terrible” Perez. Though suffering a setback in a welterweight title fight against Jessie Vargas, Ali silenced his doubters by moving up to 154 pounds to defeat future Hall of Famer Miguel Cotto in Dec. 2017.The newly-crowned WBO Junior Middleweight Champion will face a tough challenge in Smith, a former holder the same 154-pound title. 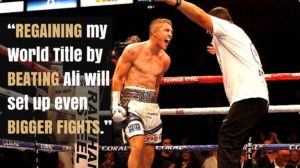 In an interview to ESPN, Ali said,”It felt great to accomplish my dream of becoming world champion,I’m excited to defend my title and to demonstrate that it is not up for grabs. Liam Smith is a great fighter and I’m sure he’ll be ready, but so will I.”

Smith, the first of an impressive stable of brothers to win a world title, is a 29-year-old native of Liverpool, England. After scoring 20 impressive victories as a professional, Smith defeated John “Apollo Kidd” Thompson via seventh-round technical knockout to capture the WBO 154-pound title that Ali currently holds. Smith then faced Canelo Alvarez in front of over 50,000 fans at AT&T Stadium in Arlington, Texas. Smith lost the title in an impressive show of heart and determination, and after three consecutive victories, he is ready to regain the title that was once his.

“I’m very happy that we’ve got this fight,” said Liam Smith. “I’m looking forward to pitting myself against a good fighter in Sadam Ali, a former Olympian and now world champion who is coming off the back of a good win against Miguel Cotto. I’m confident going into this fight. I know I’m naturally the bigger man, and that will come into play, especially in the type of fight that I think it will be.”